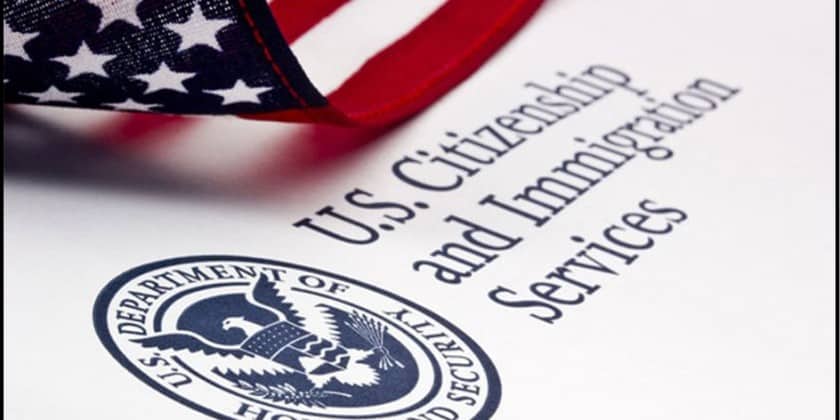 The United States of America is likely to sign an executive order today banning the issue of new H1B visa and other work-related visas. While not much is known about the executive order, President Donald Trump in an interview with Fox News said that there will be very few exclusions. The move expected to impact over 2 lakh people who are seeking employment in the US.

“In some cases you have to have exclusions. You need them for big businesses where they have certain people that have been coming in for a long time,” added Trump in the interview. Earlier this year, Trump had announced a similar decision regarding immigration. “As we move forward we’ll examine what additional immigration-related measures should be put in place to protect US workers, and as we move forward we will become more protective of them,” President Trump had said at the time.

Will the H1B Visa Ban be Applicable to Existing Visa Holders?

Unconfirmed reports regarding the ban say that the move is unlikely to impact existing H1B visa holders and other skilled workers who are already in the United States. “The travel ban will only apply to people outside the US. We don’t know if the order will be limited to just visa stamping or all entries (looking like the former) and we don’t know if affects only 1st time applicants or visa renewals,” tweets Greg Siskind, an immigration lawyer and founding partner of Siskind Susser.

“The latest info I have is that it will not affect people with valid visas. However, until we see the actual language, this is not 100% certain,” he adds. The move is also likely to impact those who are currently outside of the US and have to get their visas renewed.

President Trump has been making these decisions to “protect American workers” and their jobs. The COVID-19 pandemic has caused the unemployment rate in the US to surge to 14.7 percent, which is the worst since 1948.

“In April, the unemployment rate increased by 10.3 percentage points to 14.7 percent. This was the highest rate and the largest over-the-month increase in the history of the series (seasonally adjusted data are available back to January 1948),” the US Labor Department had said in its recent jobs report.

IIT Madras, as per a recommendation made by the Department of Commerce, will be provided…

One response to “US Likely to Announce H1B Visa Ban Order: Will Current Visa Holders be Affected?”