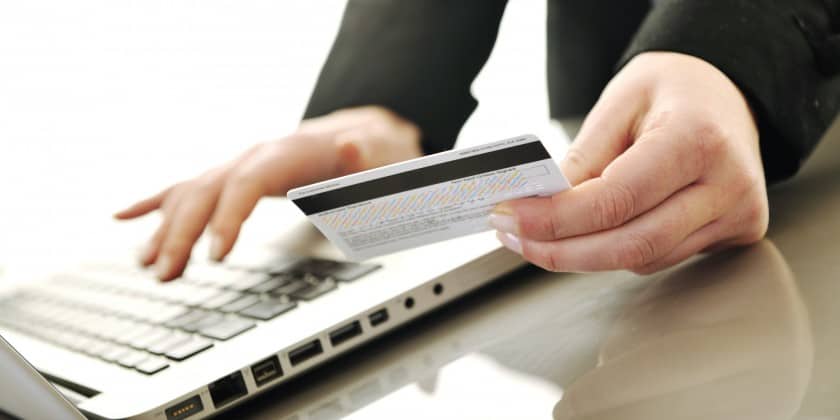 FICO’s latest consumer finance trend research has revealed that 44% of US consumers rate identity theft and banking fraud as their top concern. This was more than double those who said their top concern was being the victim of a terrorist attack (18%) and twice the number who thought their own death or that of a loved one was their primary worry (22%).

“Human beings hate to lose,” said Bob Shiflet,VP of FICO’s fraud business line. “The survey confirms the psychology of loss aversion, especially when it comes to money and the likelihood of an event happening to us. The loss of your personal information or money from your account cuts deep, it is a violation, and people now know it’s much more likely to happen to them.”

Consumers were most concerned about the theft of their Social Security number (86%), followed by their bank account information (76%) and their credit card information (58%). The least concerning was medical records (15%) and biometric data (17%).

Luckily for the banking industry, 78%of consumers who said they experienced fraud were satisfied with their bank’s response or handling of the incident. For some, it seems to have improved their relationship with the bank. 14% opened additional accounts while 20% recommended the bank to others. Conversely, out of those who were dissatisfied, 25% decided to close the affected account, while a further 12% closed all their accounts.

“Proactive and early communication as well as a speedy resolution are important to a satisfactory experience when it comes to fraud,” said Shiflet. “Banks need to turn fraud incidents into responses that encourage customers to keep their accounts open. Understanding the concerns of fraud victims, and being able to counter their fear of further loss, encourages customers to stay.”

In the event of a breach, banks stand lose significantly due to a poor response. In a separate survey FICO conducted with Ovum, only 52 percent of US senior IT execs said their firm has a tested data breach response plan.

“Banks should ensure that their data breach response plan is tested, and includes adequate measures for public relations and customer communications,” said Shiflet. “The plan must include what the bank can offer to customers post-breach, to allay their fears.”

FICO commissioned an online survey of about 1,000 US consumers over the age of 17 in February and March 2017. Data was weighted by age and region to reflect U.S. Census data.

By: Aditya Kumar, Founder & CEO Qbera.com Banks and financial institutions invariably have to deal with…

FICO Survey: 70% of APAC Banks Will Use AI in Collections and Recovery by 2019

Artificial intelligence (AI) is becoming more integral in improving collections, according to banks in Asia…