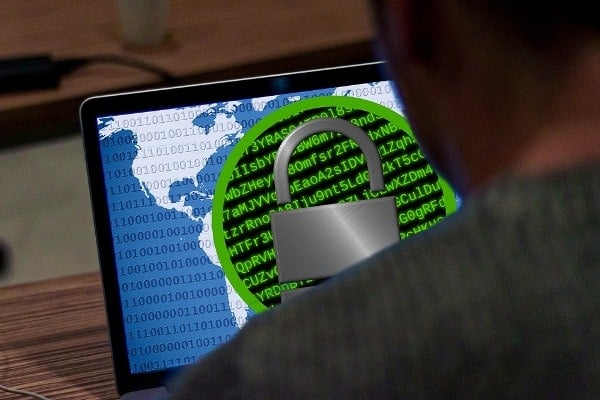 Hackers are having a free run in the US, bringing down computer systems of one city after the other in lieu of ransom. After Baltimore, Riviera Beach, a city in Florida has become the victim of ransomware attack. Hackers jeopardized the city’s computer systems through an email virus and demanded 65 bitcoin, equivalent to approximately $600,000 as ransom to restore the computers.

Unlike Baltimore that had initially refused to pay the ransomware, Riviera Beach, a small city of about 35,000 residents has decided to pay off the ransom to the hackers and have the city’s computer networks restored.

The attack has once again exposed the vulnerability of government systems that still rely on legacy and outdated technology. Governments have been painfully slow in adapting advanced technology that in turn limits their capability to adapt to the evolving cyber threats. Hackers are exploiting this loop hole to their advantage, which is evident from the rising incidents of ransomware attacks on municipalities. Not only is the number of such incidents on the rise, but the complexity of the attacks is also increasing. This shows that hackers are leveraging the latest technology to orchestrate strategic attacks with greater sophistication, while governments continue to lag behind with obsolete technology.

Baltimore, Riviera Beach, Atlanta, Newark, Sarasota are some of the cities that became the recent target of hackers in the US. More cities, not just in the US, but across the world face a similar threat. It is a matter of ‘when’ and not ‘if’ a computer network becomes a target. Therefore, municipal governments must consider upgrading their computer systems and securing the critical assets using advanced technology.

The article has been written Neetu Katyal, Content and Marketing Consultant

Data analytics is helping analyze volumes of data selected from multiple sources, which includes the…

Why businesses need Autonomous Cyber-Defense in the new decade

Every other day, we keep hearing about some data theft, customer data being compromised and…

The anatomy of decision making, augmented by artificial intelligence

Ever battled the thought of having more than 24 hours a day? In today’s fast-paced,…