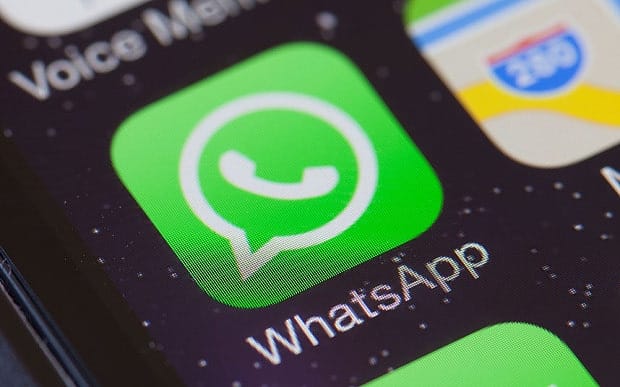 2016 was a technology driven year and now we are hoping for even more exciting new year. 2017 has begun and as demands never stop, we have entered another phase where we expect technology to evolve more. The popular messaging app, WhatsApp messenger has also taken a sharp turn in shifting its over a billion user base to upgrade their smartphones to ones which are compatible with newer app updates. The users of old smartphones will not be eligible to use the upgraded app from now on.

If you are using old smartphone handsets then you must have come across the issue of finding it hard to get access to use WhatsApp messenger. If so, then it is time to either upgrade the operating system of your smartphone or altogether switch to a new and upgraded smartphone to continue using WhatsApp. The cross-platform instant messaging app, WhatsApp reportedly discontinued working on certain smartphones which support older versions of operating systems for Android and iPhone on December 31, 2016.

Smartphones with Android version 2.2 Froyo and below, iPhone 3GS, iPhone with version iOS 6 and below, as well as Windows 7 phones are now not compatible with the current features of WhatsApp. As these phones account for merely 0.1 % of market share, they are slowing down the transition process. This percentage of market share of smartphones with older OS versions is very miniscule to let it affect newer technology to come in place. Although a WhatsApp blog update stated that the support for BlackBerry 10, BlackBerry OS, Nokia S40 and Nokia Symbian S60 handsets would be extended till June 30, 2017.

It is speculated that this move of discontinuing working on a variety of mobiles is because of changes in technology. It is aimed to introduce newer options, integrate better security and chat encryption features in the app which require more advanced operating system.