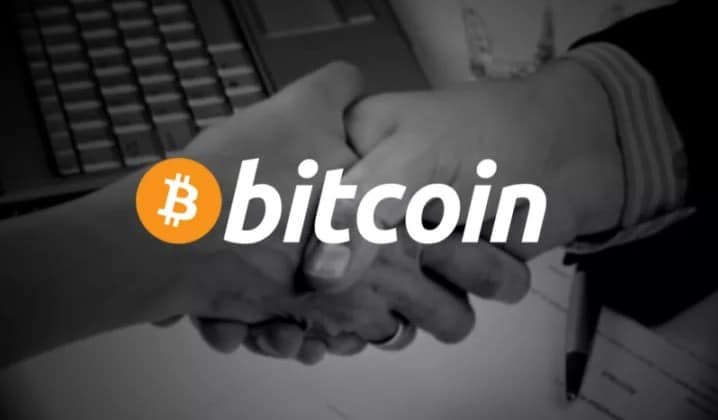 Blockchain, the software platform for digital currency announced a strategic partnership with Unocoin, India’s most popular bitcoin exchange, that will allow individuals in India to seamlessly and quickly fund their Blockchain wallets.

“Blockchain is one of the most trusted companies in digital currency. We are thrilled to work together to provide users a convenient way to participate in the digital currency ecosystem and experience all of the benefits it has to offer,” said Sathvik Vishwanath, Co-founder and CEO, Unocoin.

Millions of Indians have already turned to digital assets like bitcoin as a reliable means to save and transfer money. In fact, half of Blockchain customers in India have used bitcoin to either send or receive money internationally. Today’s partnership between Blockchain and Unocoin represents the ongoing investment by both companies to bring digital currency to the masses.

“Post demonetization, India became the fastest growing economy to witness a surge in use of digital wallets in daily transactions. The fondness for digital currency, especially bitcoin, has also seen a rise, attracting many users who want instant transactions. According to a recent report, 2500 Indians are investing in bitcoin daily, which makes India one of the top contenders for becoming the largest market for cryptocurrency. Keeping this in mind, we are partnering with Unocoin to bring in this digital currency to the masses,” said Nic Cary, Co-Founder and President, Blockchain.

Founded in 2011, Blockchain offers the largest digital asset platform in the world. The company’s wallet software has empowered millions of active users in 140 countries across the globe to transact quickly and without costly intermediaries, resulting in billions of monthly consumer transaction volume. Blockchain has over $70 million in funding from notable investors and is focused on expanding access to digital currency in emerging countries, like India. Initially available to web users, the company plans on expanding the Unocoin integration to mobile for Android and iOS users in the near future.