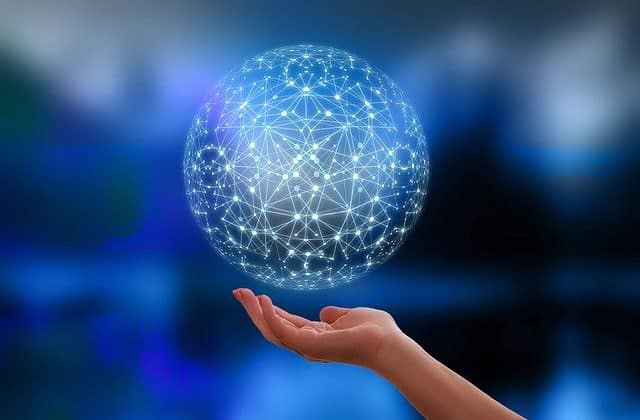 A huge explosion of devices coupled with large volumes of data being consumed have made it extremely challenging for network administrators to manage networks. An escalation in remote working scenarios and distributed workloads have led to ad-hoc provisioning of networks. As a majority of these network changes are done manually, the management of these networks has been extremely expensive. Network failures have increased substantially due to human errors.  These facts are corroborated by a Cisco McKinsey report which states that:

As one can see, the nature of traditional networking has changed significantly, and cannot meet the needs of a modern digital enterprise. Today, network complexity requires a more agile approach for deploying and managing a rapidly changing network environment.

Software-Defined Networking (SDN) is apt for solving these challenges and can deliver improved quality of service. With SDN, enterprises can deploy their applications in a faster way, while reducing the time for deployment. SDN also allows enterprises to deploy or implement network services from a centralized point. As it is software-based instead of hardware, it can be used to provision new devices extremely quickly.

Using SDN, networks can be provisioned using software, which is done by abstracting the physical hardware. This allows enterprises to enforce a policy-driven approach and have complete visibility into the entire network. By leveraging software-defined network functions, enterprises can enable network traffic to be routed through the most optimum paths in the network. The biggest benefit of SDN is that it allows enterprises to quickly and automatically reconfigure network resources using automated provisioning capabilities. This can be based on factors such as latency or network load.

While SDN has delivered significant benefits, its focus has been primarily on automating provisioning and configuration. Intent-based Networking (IBN) hopes to take SDN to the next level, by adding AI and machine learning capabilities. This capability allows enterprises to translate a business requirement into the desired network ability by using software to automatically achieve the stated objective. For example, if the performance of a network is not as per expectations, the AI-based algorithms will analyze the network traffic, and take into consideration every factor, to automatically suggest an optimum path, so that the performance of the network is maintained. This helps enterprises to immediately translate business goals into standard and optimized network configurations. It also reduces the probability of network failures due to human errors. True network agility can be achieved as the network can be automatically provisioned to adapt to new applications without huge effort and complexity.

In a time of great change, networks are extremely vulnerable and are being pushed to the limit with new applications pushing the existing boundaries of capacity. An Intent-based network can unlock the full potential of software-defined networking and allow enterprises to go beyond time-consuming network operations and use their time more appropriately for strategic planning activities.

Posted by: DQINDIA Online
View more posts
Unlocking the full potential of software-defined networking 0 out of 5 based on 0 ratings. 0 user reviews.
10 ways for organizations to protect their employees from cyber attacks
How is DevOps helping businesses grow?

How to deal with the nightmare of network outages

NaaS: The future of corporate and enterprise networking

The COVID-19 pandemic has dictated the way organizations operate in the New Normal. Workplace boundaries…