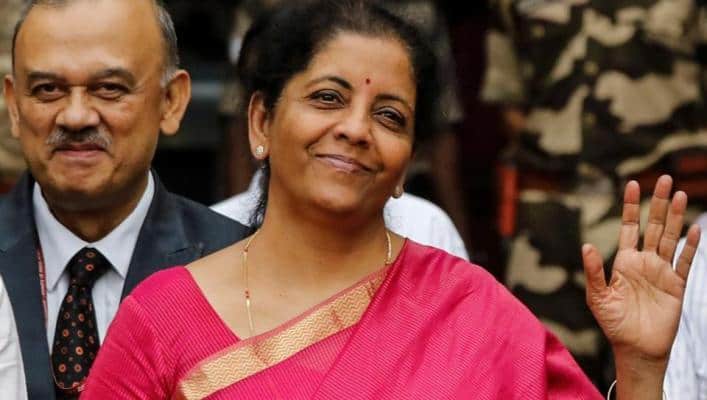 While the expectations around the budget mainly revolved around jobs, economy and regenerating growth, whether or not the Government has met with those expectations can only be gauged after analyzing the consequences of the initiatives announced.

Highlights of the Union Budget 2020

Nirmala Sitharaman started the announcement taking into fact that growth was indeed the agenda for the Union Budget 2020. “Our people should be gainfully employed, our businesses should be healthy, for all minorities, women and people from SCs and STs, this Budget aims to fulfill their aspirations,” she said.

Highlighting on the government’s achievements, she said that GST has resulted in efficiency gains in the transport and logistics sector, inspector raj has vanished, it has benefitted MSME. Consumers have got an annual benefit of 1 lakh crore rupees by GST.

“With renewed vigour, under PM’s leadership, we commit ourselves to present the people of India with all humility and dedication. People have reposed faith in our economic policy,” she added. Furthermore, she claimed that talent, technology and entrepreneurship are the key themes for this year’s budget.

Due to the proliferation of technologies such as analytics, machine learning, artificial intelligence, and bioinformatics, the number of people in the productive age group at its highest, said the finance minister.

In the meanwhile, here is what the Government of India has announced the IT industry, startups and employment:

To provide significant relief to individual taxpayers and simplify the tax law, a new regime of personal income tax will be introduced.

Posted by: DQINDIA Online
View more posts
Union Budget 2020: Here’s What’s in Store for the IT Industry, Startups and Jobs 0 out of 5 based on 0 ratings. 0 user reviews.
GDP growth is expected to grow in the range of 6.0 to 6.5 percent in 2020-21: Economic Survey
More data center parks, develop AI talent: Union Budget 2020