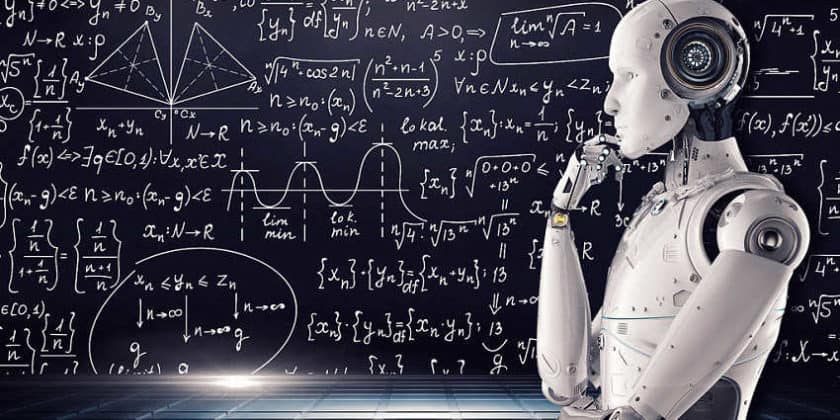 As most people are now aware, the Union Budget 2020 is going to be announced by the Central Government on 1 February 2020. While several expectations are being expressed by industry leaders, professionals as well as students, what the government actually takes into consideration can only be determined next week when the budget is issued. In the meanwhile, industry expectations on the Union Budget 2020 continue to pour in.

Dr. Ranjit Nair (PhD AI), CEO and founder of Germin8, a digital intelligence company feels that owing to the potential artificial intelligence has in India, a special impetus must be given to it. “One of the biggest areas where countries are vying for dominance is Artificial Intelligence, which is expected to have a huge impact not only in commerce but also in areas like health, national security, cybersecurity, food security, education, and global warming. Unfortunately, countries like USA and China are leaving India behind in terms of AI research, AI entrepreneurship and government investment in AI,” he says. Along the same line, he expects the government to take the following measures in the field of artificial intelligence (AI):

The government can announce AI grand challenges that are open to teams from academia and industry that involve solves an important problem for India. The government’s role in this would be to give a crisp problem definition, provide access to the data and of course provide a good cash prize. Such AI grand challenges will result in important problems getting solved, new startups and jobs, and capture the nation’s imagination and give an impetus to the field of AI.

One of the biggest challenges that startups face is early-stage funding. The government could announce a fund on the likes of Singapore’s Temasek that will invest only in early-stage Indian AI startups. Also, the government could announce lower long term capital gain’s tax for investing in AI-based startups. This will encourage more angel investment into AI start-ups.

While there are a lot of engineers being produced in India, we still lag behind other countries in terms of the number of AI PhDs and AI research. The government should make more research grants available for AI research and should also offer incentives to institutes that invest in AI training.

The government’s focus should be on bringing policies that encourage AI companies. There should be less red tape, more freedom from the government departments so that entrepreneurs can be focused on building solutions without unnecessary distractions.