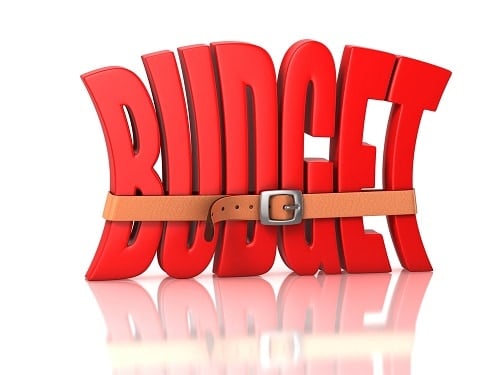 The much awaited Union Budget 2019 has been announced by Interim Finance Minister Mr Piyush Goyal today. Several notable measures for the technology industry were announced such as National Programme on Artificial Intelligence has been envisaged by the government wherein centres of excellence and a national artificial intelligence portal will be opened soon.

While a lot more was being expected by the technology industry from this budget, as it is the last for the current BJP led NDA government, it is still unclear as to how many of the expectations were met. However, here are a few highlights which will be of interest to the IT industry:

Budget reactions 2019 are beginning to come in, and the feedback for the Union Budget…

Union Budget 2019: 12 Expectations from the Technology Point of View

One response to “Union Budget 2019 Highlights for Technology Industry”