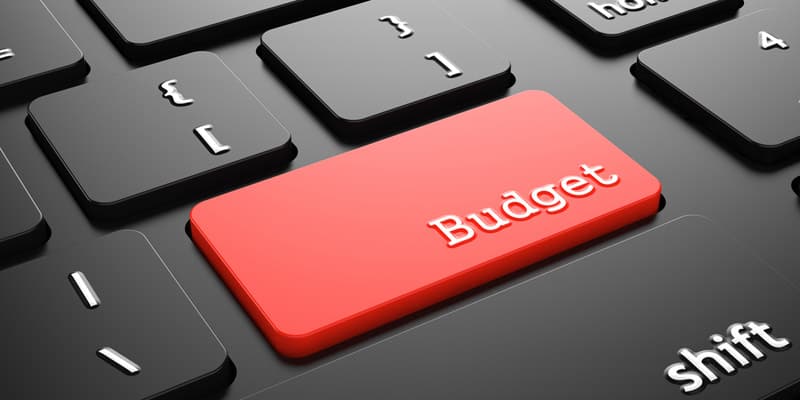 The digital advertising sector is rejoicing over the Union Budget 2018. It was a digital savvy budget and stood to immensely benefit the technology and ad-tech companies.

The government has given a huge push to the Digital India campaign. The government’s plan to spend 10,000 Cr. on WiFi hotspots in rural areas, highlights the government’s resolve to incorporate the rural economy in its Digital India scheme. According to data published by the World Bank, 67% of the Indian population stays in rural areas. Digital inclusion of the rural India will get additional 50 million Indians to board the digital bandwagon. Overall, the ad spends and penetration in rural India looks robust this year. This will enable the brands to tap the huge rural markets and implement digital strategies for the rural markets. Thus, they can leverage this huge spur in the online traffic, increasing their profits multi-fold and reflecting positively in their accounting books.

Further, the government has doubled its allocation for the Digital India campaign. This huge impetus to the collective digital sector, will definitely reflect well even on the advertising industry. This move will help digital advertising flourish with the help of better digital infrastructure. The allocation of Rs 3,073 Cr. to Digital India programme will help India strengthen its digital footprint.

Further, the government’s decision to enhance the research in upcoming technologies like machine learning, Big Data, Internet of Things (IoT), Blockchain technology, Artificial Intelligence (AI), and Robotics was another positive move for the digital ad industry. The NITI Aayog will establish a national program to direct efforts in the area of Artificial Intelligence. In the past, the industry has experienced a drastic and a positive impact on customer delivery as well as satisfaction rate by adopting big-data analytics. Through this move, the government has committed itself to technological development and its applications, which is a revolutionary move for the digital ad industry.

Yet another good-news came in the form of reduction of the corporate tax to 25% on companies with an annual turnover of up to Rs 250 Cr. This will give the numerous startups a huge relief and enable them to look further in the direction of expansion, thus providing a boost and fostering growth for the Micro and Small Medium Enterprises (MSMEs).

The government further made a huge breakthrough for the mobile data users with the announcement of rolling out 5G technology in 2020, promising a blistering download speed of 20 GBs/second against 1 GB/second on a 4G network. This will empower the internet users with ultra fast data connectivity. This move will undoubtedly benefit the digital advertising industry, enabling it to perform better with serving ad impressions. This will also boost the consumption of online video content, giving video advertising an uplift.

On the flip side, there are also certain disappointments. The advertising sector was hoping to see a few simplifications around the services part of GST. With the aim of simplifying indirect taxation, the GST has definitely been a progressive step for the country . However, a relative lack of focus upon the services sector has complicated it instead. In particular, the advertising agencies which operate out of different cities and states, and serve clients who may be based all over the country, are finding the current process difficult and non-productive. Sadly, the government has made no move to address this issue. There was no announcement to simplify the filing of GST returns, which is a disappointment.

Even so, the overall sentiment is positive. India is poised to witness a good economic growth over the next 10 years. The Union Budget 2018, further helps the economy outperform and rise above the rest of the world.

Posted by: DQINDIA Online
View more posts
Tags:5G, digital advertising sector, Mobile Data, video advertising
Union Budget 2018: From an Advertiser’s Point of View 0 out of 5 based on 0 ratings. 0 user reviews.
Demand for Veeam Backup for Microsoft Office 365 Accelerates as Enterprises Move to the Cloud
2018 Budget’s Impact on the IT Sector

IIoT convergence, along with 5G, is a powerful force waiting to be unleashed: Delta Electronics India

Automation changes businesses, and with newer technologies coming in, automation is continually changing itself. The…