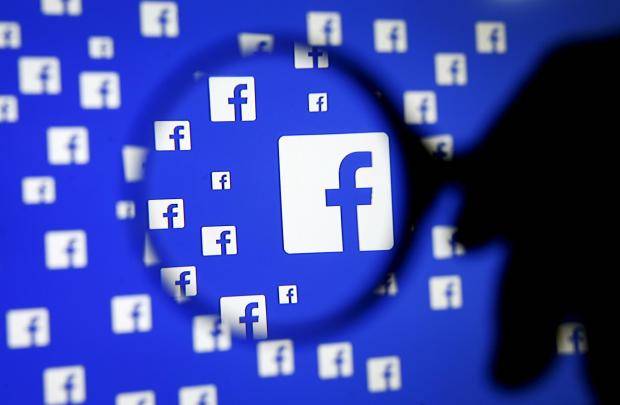 Unilever, one of the largest consumer goods giants that owns products like Dove, Lipton, Sunsilk, Surf, and so on, has decided to pull ads from Facebook, Instagram, and Twitter due to hate posts on the platform. “We have taken the decision to stop advertising on Facebook, Instagram and Twitter in the US. The polarized atmosphere places an increased responsibility on brands to build a trusted and safe digital ecosystem. Our action starts now until the end of 2020,” said Unilever on Twitter

Unilever said that they would maintain their total planned media investment in the US by shifting to other media. This development was first reported by The Wall Street Journal. Unilever joins a growing advertising boycott campaign against Facebook called “Stop Hate for Profit” that was started after the death of George Floyd.

“Given our Responsibility Framework and the polarized atmosphere in the U.S., we have decided that starting now through at least the end of the year, we will not run brand advertising in social media newsfeed platforms Facebook, Instagram and Twitter in the US. Continuing to advertise on these platforms at this time would not add value to people and society. We will be monitoring ongoing and will revisit our current position if necessary,” said Unilever through a blog post.

Facebook CEO Mark Zuckerberg responded to the issue through a Facebook post. “We’ve invested heavily in both AI systems and human review teams so that now we identify almost 90% of the hate speech we remove before anyone even reports it to us. We’ve also set the standard in our industry by publishing regular transparency reports so people can hold us accountable for progress. We will continue investing in this work and will commit whatever resources are necessary to improve our enforcement,” said Zuckerberg.

Posted by: DQINDIA Online
View more posts
Unilever Pulls Ads from Facebook, Twitter and Instagram, Mark Zuckerberg Responds 0 out of 5 based on 0 ratings. 0 user reviews.
DRDO Scholarship 2020 for Girls: RAC Invites Online Applications from Engineers for Scholarships up to Rs 1,86,000
Why the digital shift calls for a strong cyber security ecosystem