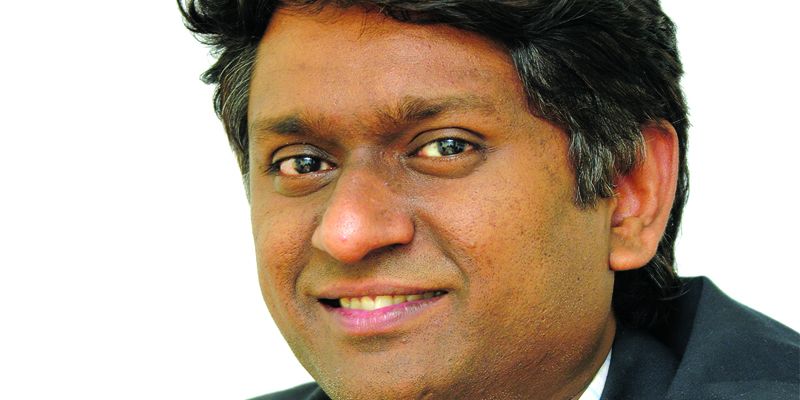 “Net neutrality (also network neutrality, Internet neutrality, or net equality) is the principle that Internet service providers and governments should treat all data on the Internet equally, not discriminating or charging differentially by user, content, site, platform, application, type of attached equipment, or mode of communication. The term was coined by Columbia University media law professor Tim Wu in 2003 as an extension of the longstanding concept of a common
carrier. “- as mentioned in Wikipedia.

Since the very beginning of Internet, the idea of ‘Open Internet’ has always been promulgated and has always been instrumental in the seeding various inventions and innovations that we have been able to see till this date. Not just the idea of Open Internet, but also the thought of Free speech has been fiercely advocated. However, due to these very technological innovations, the business paradigm for Telco’s shifted and they started feeling the pinch in the most unlikely areas i.e. the Data which travels through their Dumb Pipes.

Dumb Pipes is a notion wherein the physical cable which carries the data has not computation ability and it is only the endpoints that are intelligent. As an e.g. we can state that when there are two or more involved in a written conversation then the medium of language should be common to all the participants, however the person involved in transporting these messages i.e. the Courier, need not have the knowledge of deciphering the contents.

In this case, the Third Entity is the physical cable and they are the ones who do not understand what is being transmitted and received but none the less has the inherent duty of facilitating the transmission. Their only concern is ensuring that the delivery of data takes place between Point A and Point B. The point over here is that the Courier Company charges with respect to the weight and size of the parcel and not with respect to the contents. It is simply not their concern.

Telcos, until recently have been acting like couriers, but seems like they want a larger share of the data pie by simply categorizing the data-as-a-service. Taking control of the end-points, what is being offered, how it is being offered, who can access this data, etc.

In much simpler terms, let us for the sake of argument categorize a few of the services as follows:
* Streaming Video: Youtube, Skype’s Video Calling
*  Streaming Audio: Online Radio Channels, Viber’s Internet Calls

Now, the fact is Telcos have always been charging for Internet access based on the bandwidth used and had various financial plans for its customers based on bandwidth usage. They also came up with rate-limiting, i.e. offering slower speeds when the Fair Usage policy terms were violated. This means that the customer ended up utilizing more data in terms of MBs and GBs than what was provisioned. So far so good, as telcos along with couriers were on par with each other as far providing a neutral service is concerned.

The present day marvels of technology are such that you can avail the service for free while the same service can be offered by someone else for a small price, Internet offers innovations and also a choice to its users. However, this is all set to change with the views of TRAI’s which were presented in form of a consultation paper.

If the Telcos and TRAI along with the Government of India, have it their way, then every one of us will be charged for the services available through internet, which we are trying to access or utilize. This is where Net Neutrality comes into the picture.

TRAI’s consultation paper encourages Pay-Per-Use Internet, however aren’t we been paying for Internet Access? This is where everything changes – You pay for the various services Internet has to offer. e.g.: If you use WhatsApp – pay different amount, for Skype something else, want to use Google Search then pay a small amount. However, in case your ISP has collaboration with BING, then you might get BING for free but you might be charged for accessing Google.

A-La-Carte was a concept of Pay-Per-View Cable Television Channels however; we may very soon find this seeping into our broadband bills.

Internet penetration in India is at 20% and overall due to her population way ahead of many countries. However India itself is lagging way too behind with respect to Bandwidth and Speed. On the other hand, financially Telcos are highly stable when we look at Profitability vs Debt ratio.

The only concern for Telcos is that various applications which users have been using until now is having a negative impact on the finances generated by SMS and International Calling and this is the only reason which has been wrapped up with a host of other pain points like – licensing cost, adaptability and upgrading to newer technology. The magic mantra is adaptability but not at the cost of burdening the customers.

TRAI in their consultation paper has touched upon privacy and data interception. Privacy laws have a very feeble existence in India and a case related to real-time Data Sharing between the Govt. of India and Blackberry has been referenced in the backdrop of 26/11. We believe that interception of data for ensuring national security needs to be exercised with furor and it is the duty of the Telcos and every organization to provide such information to the concerned
government. However, blanket-wide interception is surely a big NO as it affects the privacy in general and stricter privacy laws need to be enacted. Telcos, on the other-hand, need to provide such mechanisms but not at the cost of burdening its customers.

When the bandwidth prices are on par with global standards but imposing such restrictions just makes it worse for a country which is yet to see itself on par with other developed countries especially while providing a better network.

We have just one question – Is providing Internet access to the citizens of India a privilege, a necessity or a duty? And interestingly, necessity is one aspect of life which has always been exploited commercially.

Posted by: DQINDIA Online
View more posts
Tags:eScan, Govind Rammurthy, Net Neutrality, Net Neutrality India
Understanding Net Neutrality in India 0 out of 5 based on 0 ratings. 0 user reviews.
Net Neutrality: Why we must preserve the openness of the Internet
How crowdsourcing with smartphones can create early warning systems for earthquakes