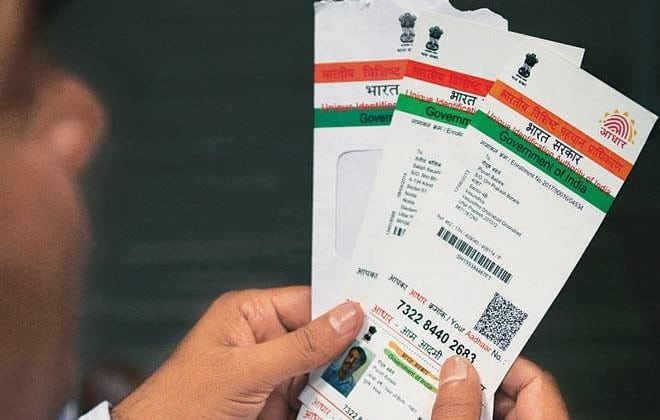 Dr Saurabh Garg, CEO, UIDAI, indicated UIDAI’s interest in partnering with players in the private sector. “Although the issues of privacy and consent remain paramount, we look forward to partnering with various private sector players for Digital India,” he said. Dr. Garg was at a fireside chat with Rajiv Aggarwal, Director and Head of Public Policy, India, META.

Commenting on the scale of Aadhaar, Dr Garg said “After a decade since we started, 1.34 billion people in India have Aadhaar cards. We’re at a stage where 100% adult residents in the country have Aadhaar unless they belong to the remote pockets.”

While mentioning the Government-linked schemes like PM Kisan Yojana and PAHAL which are Aadhaar-linked, he said, “There are 1000 programs of the governments – 650 of the state governments and 300 of the Central government which run on Aadhaar.”

Talking about Aadhaar advantages, he added, “Deduplication, removal of ghost beneficiaries, mitigation of leakage of funds (funds get directly transferred to the bank accounts) and authentication are some of the benefits that Aadhaar offers.”

When asked how Aadhaar was being leveraged for more effective delivery of financial services, Garg said, “We have about 8 crore authentications a day with nearly 40% of them for Aadhaar-enabled payment systems. So, the banking sector has leveraged the ecosystem. Going forward, we are working with regulators like the RBI to expand our reach to the fintech and NBFC sectors.”

Spread across four days, GFF 2022 is witnessing industry stalwarts from across the globe deliberate on steps that will drive progress around the four pillars of the United Nations Sustainable Development Goals (SDGs): Planet, People, Prosperity, and Principles of Governance.

Posted by: DQINDIA Online
View more posts
UIDAI looking to partner with private players for digital India: Dr Saurabh Garg 2 out of 5 based on 1 ratings. 1 user reviews.
We withdrew the Data Protection Bill 2021 because it had become too complex: Rajeev Chandrasekhar
Reliance New Energy Limited to invest $20 million to acquire 20 percent stake in Caelux Corporation