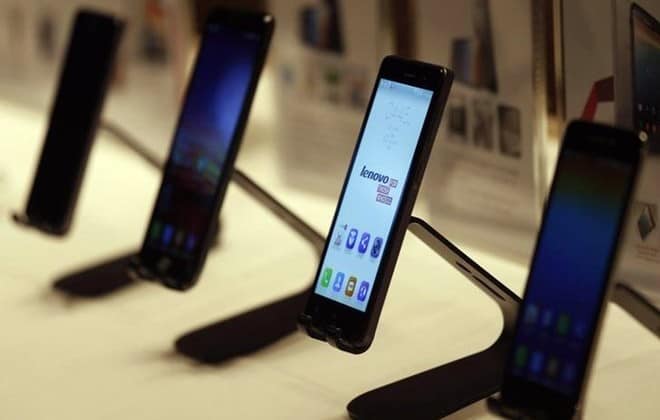 The highlights of the study include the following:

Based on online shopper intent data, Amazon offered 70 percent (14 out of 20) of the most-preferred exclusive smartphones. This includes smartphones such as the Moto G Plus, Lenovo Zuk Z1 and the OnePlus2.

2. Not so exclusive – Half of the top exclusive smartphones by Flipkart were also available on Amazon.

50 percent (three out of six) of the most-preferred exclusive smartphones by Flipkart were also available for purchase on Amazon. These included the Lenovo K3 Note, LeEco Le 2, and the Lenovo Vibe K5. Flipkart was priced lower than Amazon for two out of those three smartphones.

3. Amazon was priced the lowest for more than half of the exclusive smartphones available on both websites.

Of the 60 exclusive smartphones we analysed, 17 exact models were available for purchase on both Amazon India and Flipkart. Amazon was priced lowest for 53% (9 out of 17) of these exact smartphones.

4. Amazon’s exclusives were priced lower than the models with similar specifications available on Flipkart.

Out of 31 Amazon exclusives, Flipkart had 29 smartphones that were similar in specifications. Of these, 28 were available for purchase. We found that Amazon’s exclusives were priced lower for 57% (16 out of 28) of the models with similar specs available on Flipkart.

Flipkart’s exclusives were priced lower than the models with similar specifications available on Amazon.

Out of 29 Flipkart exclusives, Amazon had 9 smartphones that were similar in specifications. We found that Flipkart’s exclusives were priced lower for 67 % (6 out 9) of the models with similar specs available on Amazon.

This analysis demonstrates how retailers can assess their online assortment and pricing to improve their competitiveness during peak shopping seasons.

To identify the trending products, Ugam first selected all the exclusive smartphone models available on Amazon and Flipkart as of September 28, 2016. We then used Ugam’s proprietary big data platform to collect and aggregate consumer demand data such as the search volume, social media signals, and online reviews and ratings, which calculates a popularity score for each product called Shopper Intent Score (SIS).

The availability of similar products was identified by checking which smartphones on a competitor’s site has specifications similar to an exclusive smartphone. These specifications include the screen size, operating system, processor type, storage capacity, RAM and battery capacity. Ugam then tracked prices for matched products across Amazon and Flipkart to find out which retailers are priced the lowest as on October 6, 2016.

Posted by: DQINDIA Online
View more posts
Tags:Amazon, analytics, Flipkart, smartphones, Ugam
Ugam analysis of exclusive smartphones by Amazon India and Flipkart 0 out of 5 based on 0 ratings. 0 user reviews.
10 Questions to ask your ADC provider before you sign off
BigRock introduces Cloud for Business to empower Indian businesses