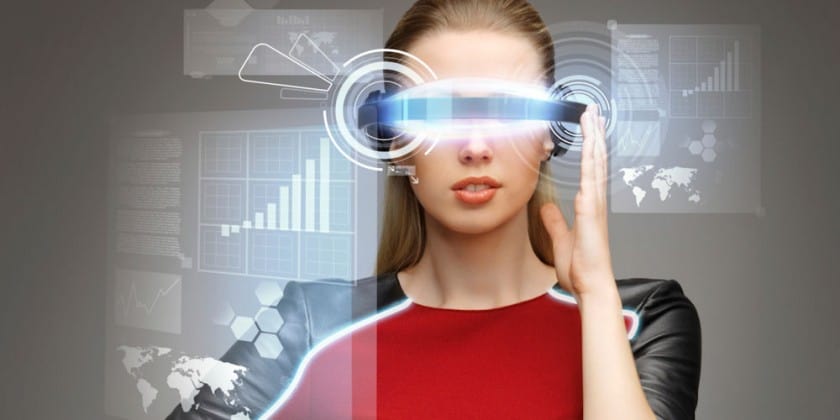 Udacity announced its new ARKit Nanodegree Foundation Program in collaboration with Unity. As part of their drive to help people engage with this coming revolution in technology, Udacity and Unity are also offering Udacity’s VR Developer Nanodegree Program.
Immersive technologies and their applications are seen to be the future of visual storytelling. Virtual or Augmented reality already exist in nascent forms, and the development of this arena offers developers the potential to reach more users than ever before. ARKit is the largest immersive technology platform in the world, and Apple recently announced that ARKit is coming to 400 million iOS devices in 2017. Learning ARKit represents a significant competitive advantage for developers seeking to launch or advance a career in the field of immersive technology and it is access to this opportunity that Udacity seeks to facilitate through its latest program.

Commenting on the new course and the partnership with Unity, Vish Makhijani, CEO, Udacity said, “At Udacity, our goal is to work with the most incredible companies across the globe to build our programs—that’s how we ensure our students master the most relevant skills, and our graduates get hired. To teach immersive technologies like VR/AR and give our students the best learning experience on the planet, we knew we had to work with Unity.”

The ARKit Nanodegree Foundation Program, a month-long, this single-term program will teach students everything they need to know to build AR applications using ARKit with Unity or Swift. From gaining an understanding of visual inertial odometry and underlying computer vision mechanisms, the course shall also teach students how to build a variety of ARKit applications that will enable them to place virtual objects and add dynamic lighting effects to a real-life scene in real time.

Udacity’s pioneering VR Developer Nanodegree Program initiated its collaboration with Unity, and the association has deepened over time. The program, a 3-term & 6-month course that offers a complete path to expertise and career-readiness, is designed to make students become cutting-edge VR developers.

Commenting on the partnership, Jessica Lindl, Global Head of Education, Unity Technologies said, “Augmented and virtual reality are the future—so much so that the most influential companies in technology are betting big on their potential. It’s a great time for seasoned developers and newbies alike to sharpen their skills in this domain. We’re proud to work with Udacity to help equip developers today with the skills to create the apps of tomorrow.”

Commenting on the partnership, Tony Parisi, Head of VR and AR Strategy, Unity Technologies, said, “Unity believes that the world is fundamentally a better place when we have more creators. That’s why we’re delighted about the Udacity programs. We think this is going to get Unity into more people’s hands, making more VR. We can’t wait to see what happens.”

Immersive technologies, especially on mobile platforms, are likely to show explosive growth in the coming years. As reported recently by TechCrunch, the market for VR/AR is predicted to be USD 108 billion by 2021, with AR taking up USD 83 billion of the total. The potential for this industry isn’t just in terms of market size, but in terms of a paradigm shift into a different way of creating visual media. It carries the potential for entire industries—healthcare, education, entertainment, real estate, retail, automotive, and more—to fundamentally change how they impact and inform the customers they serve. Udacity and Unity are collaborating to engage with this coming revolution, and are offering world-class content and a world of opportunity for aspiring developers and creators.

In a world where data security, privacy, and information symmetry are becoming more critical every…