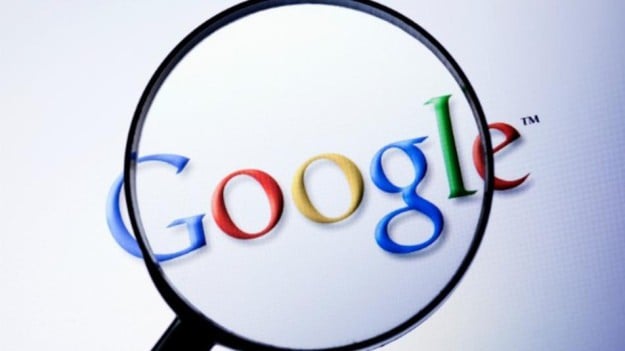 It will enable a complete beginner to be able to turn his idea into an actual app. “Android Basics Nanodegree by Google” will provide a guided, efficient path for new developers to learn the essential skills needed to build apps for Android. In India, it will cost Rs 9800/ Month and if the students complete the course before 12 months, they get 50 percent fees refunded. The expected time to complete is 165 Hours. Hence for someone devoting just 21 hours a week and complete it in less than 8 weeks, the whole Nanodegree will cost less than Rs 10,000.
“Google, in partnership with Udacity, is making Android development accessible and understandable to everyone, so that regardless of your background, you can learn to build apps that improve the lives of people around you,” Shanea King-Roberson, program manager at Google, said in an official blog post.
Founded in 2011, Udacity is one of a number of companies offering massive open online courses (MOOCs) — courses open to an unlimited number of people on the web. It’s big business, too, which is why Udacity alone has managed to raise more than $160 mn in VC funding to date, including a chunky $105 mn round it closed seven months back.
Commenting on the launch, Vardhan Koshal, Country Manager, India Udacity said, “We are excited to announce the Android Basics Nanodegree program with Google and work towards narrowing the increasing gap between demand and supply of quality Android Developers in India. This is just a small step towards what Sundar Pichai announced in December, targeting 20 Lakh Android Developers in next 3 years. We are committed to this vision along with Google.”
Udacity is no stranger to partnering with tech companies. It has offered courses in conjunction with Google for a number of years already, covering the likes of Android fundamentals, cloud fundamentals, UX fundamentals, and web performance. The duo also teamed up to offer a tech entrepreneur nanodegree last year, which was swiftly followed by a new deep learning course. Elsewhere, the likes of GitHub have also turned to the online learning platform to offer courses. In past in India, Udacity has partnered with Flipkart and recently with Infosys for their hiring and training need.
By way of encouraging early sign-ups for the new Android Basics Nanodegree, Google is also promising to give the first 50 graduates scholarships to enroll in the more advanced Android Developer Nanodegree program.