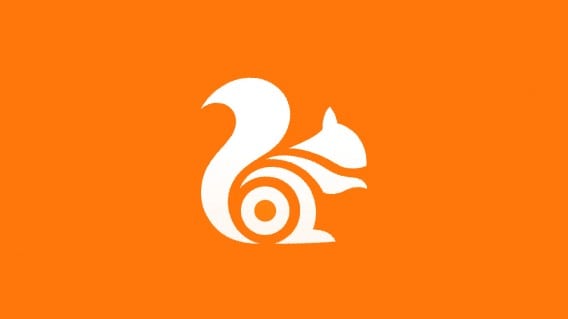 UCWeb, an Alibaba Mobile Business Group Company, announced the appointment of Damon Xi as the General Manager for UCWeb India. The move will render Damon in charge of the strategic alliance and business development for the company in India. 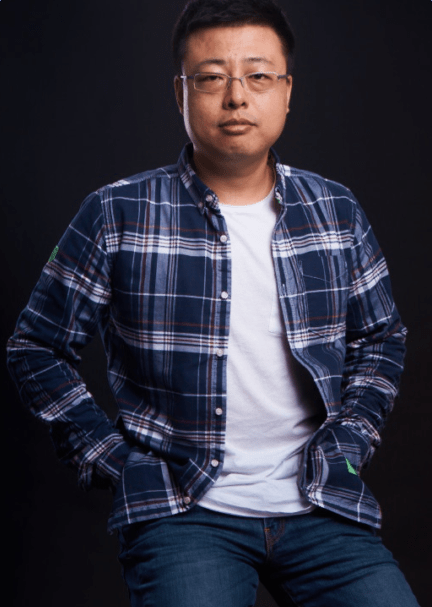 Kenny Ye, General Manager of Overseas Business, Alibaba Mobile Business Group, spoke about the strategic change in India saying, “India is one of the most dynamic and fastest growing markets. Bringing in Damon as the General Manager for UCWeb will enable the team in India to work and keep up with the same dynamicity. Damon with his strategic abilities and immense managing associations in the internet industry is the ideal candidate to take over Robert Bu, who will now be heading global business of UC Union. The UCWeb story in India is not just transformative but also positions UCWeb as a thought leader in the mobile internet domain and we are sure that Damon will take the story forward to even bigger heights.”

Damon was earlier in Tencent and has over 12 years of professional experience in internet and telecom industry. Talking about his move to UCWeb, he said, “The decision to head UCWeb in India could not come at a better time. The Indian mobile internet landscape is the most exciting place to be at. UCWeb’s growth in India has been tremendous so far and I am very glad to be a part of the same growth.”

Before Alibaba, Jack Ma Got Rejected for 30 Different Jobs

Jack Ma, one of the wisest, most charismatic, grounded, visionary and humble businessmen in the…

Alibaba Business School today announced the establishment of the Global E-Commerce Talent (GET) Network, in…