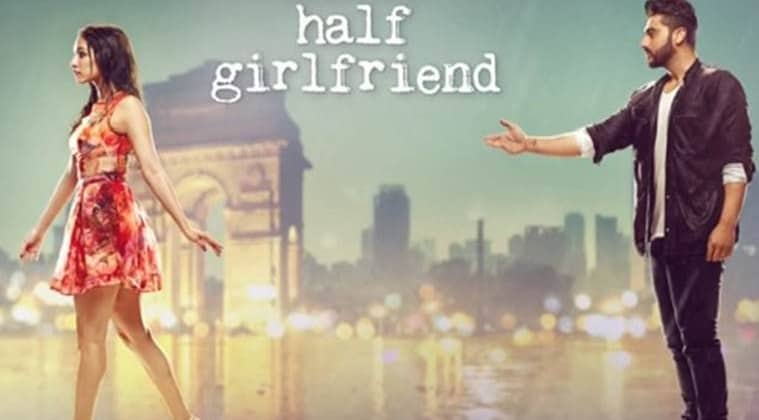 UC News has tied up with Balaji Motion Pictures to promote the much awaited romantic musical – Half Girlfriend. Users of UC News got the first and exclusive peek into the movie’s new song ‘Lost Without You’. UC News also launched a special section of unseen footage from the movie along with video bytes from the lead cast.

As a part of the campaign, UC News conducted a live chat session with stars Arjun Kapoor and Shraddha Kapoor, as well as noted author Chetan Bhagat on its platform on May 14, 2017. Over 10,000 questions were popped up by the fans for the celebrities. A special section on the platform has also been dedicated to exclusive review of the movie by the UC We-Media bloggers. Not just that, UC News also launched an integration with the H5 game on May 6, letting fans play ‘Know Who is Your Half Girlfriend’.

Young Li, Head of UC News said, “The move is part of our increased focus on offering diverse and comprehensive content options on the mobile. UC News is helping brands and content providers connect with masses by taking their content to our 100 million monthly active users in India.”

Ruchikaa Kapoor, Head of Balaji Motion Pictures adds, “Half Girlfriend has captured the imagination of the youth and has become New India’s newest relationship status. The content has cut across demographics, levelling the playing field for content consumption across cities. Moreover, the songs are a story in itself and we’re glad that we’ve partnered with UC News to further amplify and integrate our content offering.”

‘Half Girlfriend’, slated to release on May 19, 2017, is based on the bestseller ‘Half Girlfriend’ written by Chetan Bhagat. The film, directed by Mohit Suri, is produced by Ekta Kapoor’s Balaji Motion Pictures, Mohit Suri and Chetan Bhagat and stars Arjun Kapoor and Shraddha Kapoor in lead roles. The music of the film is a runaway hit with the audiences across and is already considered to be the ‘Album of the year’.