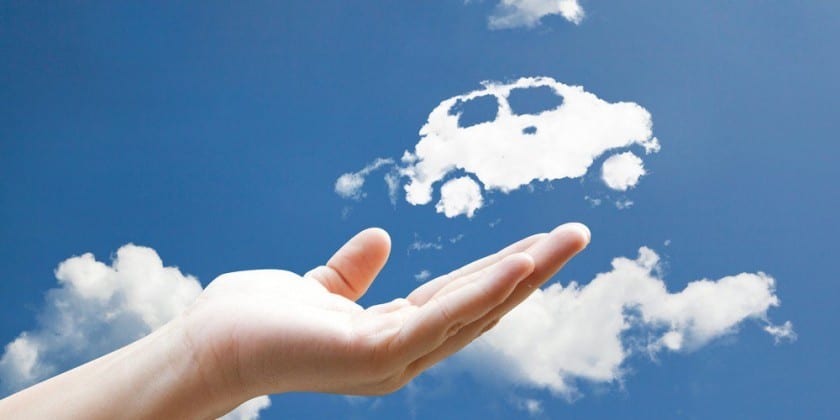 Following Artificial Intelligence (AI) driven autonomous cars, Uber has now stepped up its game by announcing a technology which can revolutionize transportation. Uber has appointed an ex-NASA engineer to research and develop flying cars. It has hired Mark Moore on its flying car project. Moore worked with NASA’s Langley Research Center as an advanced aircraft engineer for 30 years and is now said to head Uber’s Elevate initiative as the Director of Engineering for aviation at Uber Technologies Inc.

Moore prospected a corresponding concept when he published a white paper in 2010 where he explored the possibility of electric aircraft. He mentioned that these aircrafts can be similar to a helicopter in landing and takeoff but would be more quite like an airplane. His research on Vertical Take Off and Landing (VTOL) is the groundwork which inspired many start-ups and tech companies, including Google’s co-founder Larry Page, to develop the air transportation technology. According to bloomberg.com, Moore said, “I can’t think of another company in a stronger position to be the leader for this new ecosystem and make the urban electric VTOL market real”.

Uber has not yet mastered the technology behind driver-less cars but it has already initiated its way towards air transportation. The concept of transportation through air-taxi is very futuristic. It is bound to reduce congestion on roads but it also proposes many life altering threats and can cause mass destruction. Flying cars are very dangerous and devising such technology could take up many years of research and development.