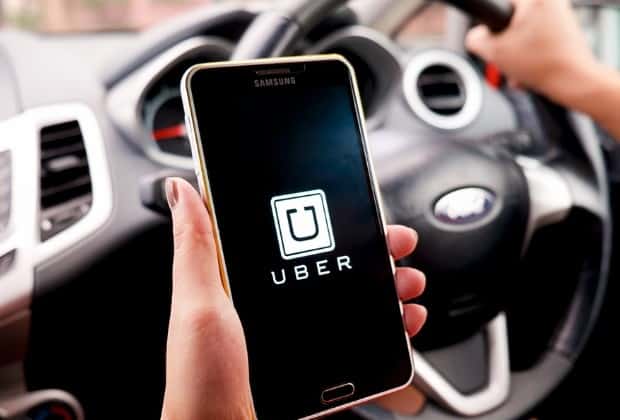 Uber announced a series of new safety features in the driver’s app powered by telematics, with the objective of predicting, preventing and reducing the number of crashes on the road. These features were first rolled out for driver partners in Bangalore as a part of a successful multi city global pilot and will now be available for hundreds of thousands of driver partners in 29 cities across India.

The new features introduced, include:

The success of these telematics powered features, aimed at providing the driver-partners with more choices and make better and informed decisions, is measured by improving reliability – decreasing car accidents, driving-related complaints, and signals of unsafe driving, like hard braking and erratic acceleration. In the first 16 weeks of the launch of the multi-city pilot, there was 4.03% reduction in harsh braking events.

“Committed to making roads safer, Uber has invested in dedicated product and engineering teams to work towards building safety features to help drivers mitigate driving risks posed by the “four D’s” identified by road-safety experts as most common reasons for crashes on the road – ‘Drunk’, ‘Drugged’, ‘Distracted’ and ‘Drowsy’ driving. We believe that our investments in telematics and analytics can help make Indian roads safe again by predicting patterns around driving that lead to crashes and correcting them proactively before the crash. The telematics featureset in driver app has been especially bolstered to reduce the risk of untoward incidents on the road”, said Mr Apurva Dalal, Head of Engineering, Uber India.

India is now the largest market outside of the United States and accounts for 12 percent of all Uber trips globally. Uber currently has over 4,00,000 driver partners on the platform in India, out of which 50% are active at any given point in time.