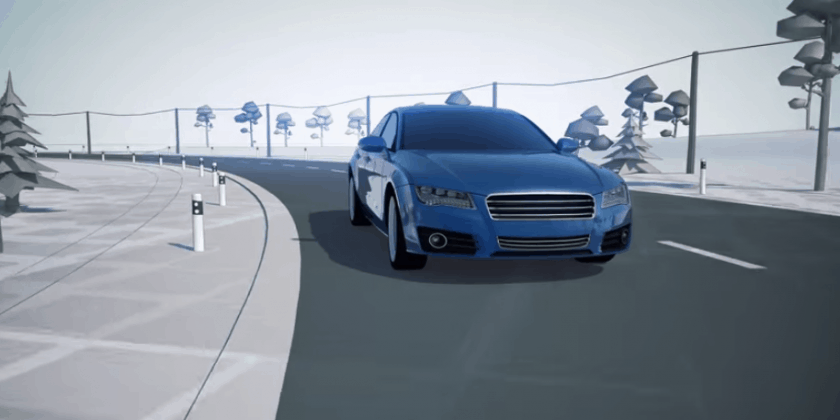 Uber, the app driven taxi service company is said to have made an offer to Nokia to buy its digital mapping service- HERE for an estimated $ 3 bn. Uber provides taxi services to customers using its app in smartphones by sending them taxis in their proximity. But it depends on Google Maps for this service. Clearly by bidding for this, Uber wants to come out of its Google centric business operations.

This development was first reported by New York Times.

We spoke to Forrester analyst Julie Ask and how significant is this for Uber? She said, “ Maps represent 5% of time spent on apps by US smartphone owners, and are among the top 5 most time consuming apps. Already today, one in four consumers expects their mobile experience to change based on location.”

“Uber understands that owning the customer today is about owning consumer time and data on mobile devices. The Nokia HERE technology is one if not the most sophisticated mapping solution. It was built by a company that understands mobile phones and how consumers use them. It’s tragic that its rise as a platform coincided with Nokia’s fall as a global smartphone leader – but for Uber, the opportunity to own its customers’ mobile moments is huge. “ added Ask.

While as we compare HERE with Google Maps, the numbers just don’t stack up. According to reports, Google Maps is used by one billion plus users- that’s almost 10 times more than HERE user base. Then it what ways this is going to help Uber?

Reflecting on this, a report in New York Times said, “ Nokia’s mapping business holds more than 80% of the global market share for built-in car navigation systems, and spends hundreds of millions of dollars each year to update its maps that span from New York to New Delhi. HERE, which is based in Berlin, employs about 6,000 people worldwide to maintain Nokia’s digital maps and connected-car services with almost three million daily adjustments. The unit reported yearly revenue of $1.1 billion, or less than 8% of Nokia’s total sales in 2014, according to company records.”

So clearly, Uber is gunning for the reach Nokia HERE has on the automotive side, and wants to leverage that further. By bidding for HERE, Uber is competing with other bidders for HERE already like Audi, Benz and BMW.