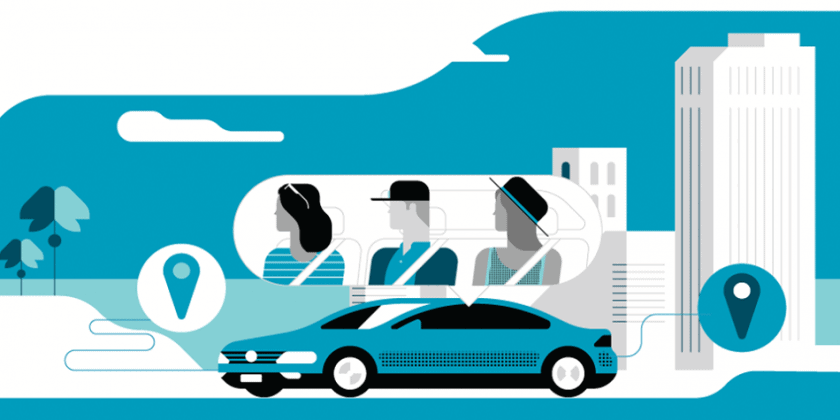 Uber announced the roll out of ‘POOL Thursdays’ as a part of its #SwitchToPool campaign. The campaign aims to accelerate Uber’s efforts to offer carpooling and ride-sharing as credible solutions to the growing menace of rising pollution levels and congestion in the city. In a landmark move, this Pool Thursday, Uber will encourage more riders to use Pool by making that the default option on the app for select riders, during rush hour. This is its boldest bid ever to encourage riders to Pool and be a part of the solution.

“Congestion is more than just an annoyance; it’s a drain on our cities, our economies, our health, and our planet. Across India, traffic congestion leads to an estimated loss of Rs 60,000 crore per year, including fuel wastage. Currently, on an average we have just one person in a car at any given point, with the average asset utilization rate as low as 5%. This clearly indicates a strong need and opportunity to put ‘more people in fewer cars’, said Mr Prabhjeet Singh, General Manager Delhi & NCR, Uber India.

“We believe that tackling pollution levels and congestion requires concerted action and collaborative partnerships. Our experience across cities in India and globally shows that alternate methods of commuting, carpooling and ride-sharing have made a tangible difference. As a responsible corporate citizen, we want to be a part of the solution and we are confident that the citizens will get an opportunity to partner with Uber, and make the future of their cities better,” he added.

UberPOOL, an offering of Uber, enables people going the same way at the same time to share their journey, by bringing carpooling at the tap of a button. Uber claims tha in Delhi-NCR, since the launch of UberPool, over 31% trips of Uber trips were pool, resulting in a saving more than 12 million kilometers being driven on the roads.

As a part of ‘POOL Thursdays’, Uber will also be announcing a slew of promotional offers in the coming days to raise awareness among citizens and encourage them to Pool their rides.