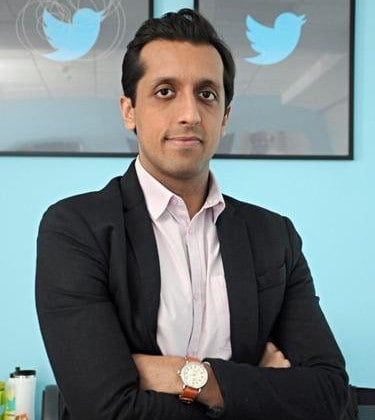 Rishi Jaitly, the Head of Twitter India, has announced to step down amidst the global revenue growth slowdown and job cuts. After a successful four year stint in the renowned micro-blogging site, he declared his exit via a series of tweets.

He asserted, “Today, after 4 years of user/business momentum in India & the region, I’m sharing my intention to move on to new opportunities, same mission.” Followed by another tweet, “Building/leading @TwitterIndia, and expanding @TwitterMedia across Asia Pacific & Middle East, was the leadership experience of a lifetime.”

Jaitly further added, “My mission remains the same: harness tech/media’s scale to connect users/citizens to their voice/agency/leadership in places they care about. I myself care deeply about the United States, India, emerging markets and intend to devote myself to building bridges in service of my mission.”

A spokesperson from Twitter confirmed the news and stated that Jaitly will leave the company by the end of November. Jaitly had joined the company in November 2012 as the India Market Director. He has been the Vice President, Media, Asia Pacific & Middle East North Africa, Twitter for the last one year.

“He was our first person on the ground to bring Twitter into the high growth Indian market. He has created bold, strategic partnership to enter and grow new markets for Twitter and has successfully built up our media partnerships teams across the Asia Pacific and Middle East,” Twitter said in its official statement.

The company said that there will be a smooth transition after which Jaitly will move back to U.S.