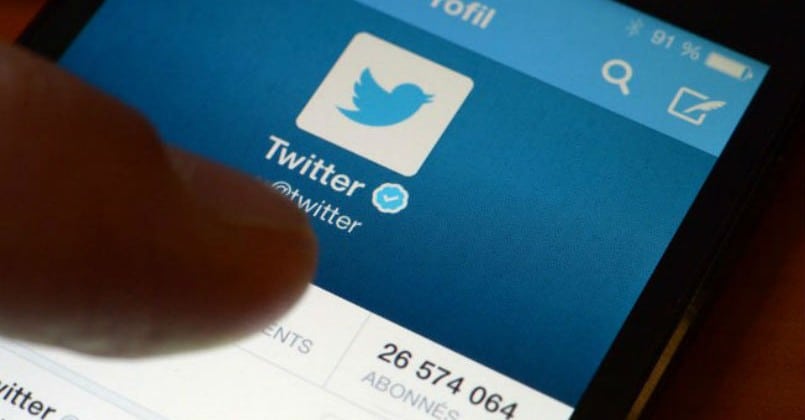 Rejoice to the people who are addictive to their phones at night! Twitter has some good news for you all! Basically, it means staying longer with your phone in the night time.

Recently, Twitter has announced that a new feature called ‘Night Mode’ has been released for its app on Android. After testing out the feature two months back, Twitter has started rolling out the feature in the beta version for Android. The night mode for Twitter is currently available for a few users right now, and it is not yet revealed when the same feature would be released for iOS and Windows versions.

“One of the biggest priorities for this year is to refine our product and make it simpler,” CEO Jack Dorsey said in a statement. “We’re focused on making Twitter a whole lot easier and faster. That is what Twitter is great at – what’s happening now, live conversation, and the simplicity that we started the service with. Also, we had received suggestions from many users around the world to add this feature, to make tweeting at night easier,” he further added.

As of today, there is no option for the Twitter app to automatically switch between the normal mode to the night mode seamlessly, due to different daytime durations or lighting conditions around the world, which is a little bit annoying and saddening.

Hence, it was never required. But with the Twitter CEO Dorsley mentioning that many users had suggested the new feature to be embedded as soon as possible, it is pleasing to see an app to get a vital feature that was long delayed over the years.

By clicking on the profile icon, a user can drag the night mode on or off, according to their needs and preferences. When you turn on the night mode feature, it will change the background of the app into a dark blue colour with white text, which blends well in darker surroundings.

Night modes are important because the blue light of many smartphone screens, when used at night, can impair the sleeping pattern of a person and also cause a lot of strain to their eyes, which can also lead to temporary vision loss of the eyes at one point. Night modes are an integral part in various apps developed and used, which aids a user to read extremely low or no light situations without straining their eyes.