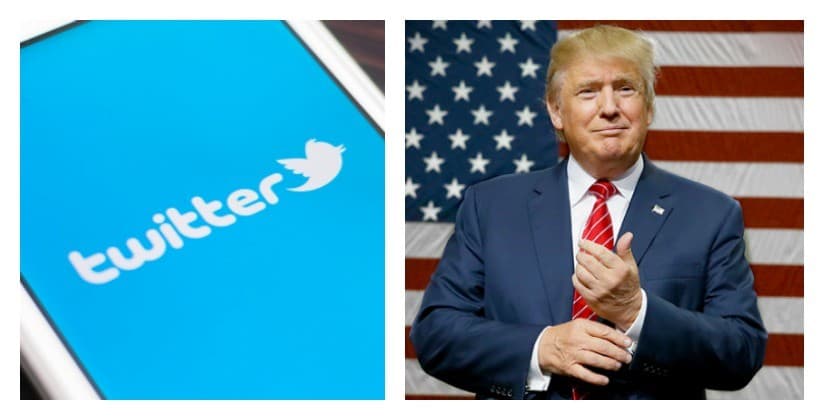 On January 20, 2017, Donald Trump commenced four-year term as the 45th President of the United States of America. He made a string of promises before the elections, most of which made the headlines – from building a wall along the Mexico – United States border, to preventing illegal immigration of Muslims into US. This created a lot of buzz in both supporters and protesters of Trump, following which, Jack Dorsey, CEO of Twitter and nearly 1,000 employees of Twitter, a social media platform, have reportedly donated an amount of more than $1 million to the American Civil Liberties Union (ACLU). The ACLU had filed a class action lawsuit challenging the president’s order.

In what seems like a reverse effect of globalization, Donald Trump’s actions are proving challenges for other countries. Trump had promised to deport 11 million illegal immigrants from US before the elections. Now that he is in power, he has signed an Executive Order 13769 called Border Security and Immigration Enforcement Improvements. The order has temporarily suspended the admission of refugees from seven major Muslim countries from entering US.

The H-1B visa reform bill for example, was introduced in US House of Representatives under the High-Skilled Integrity and Fairness Act of 2017. It is an impediment for non-US citizens as it mandates minimum wages of $130,000 which is double the current limit, for H-1B visa holders. The H-1B visa is a significant blow to the Indian IT sector as it restricts Indians from being eligible for high skilled jobs in US which they are completely qualified for.

Donald Trump has issued many presidential orders and more such orders are expected in the coming future. His orders have resulted into a temporary setback for many countries and an outbreak of legal challenges.