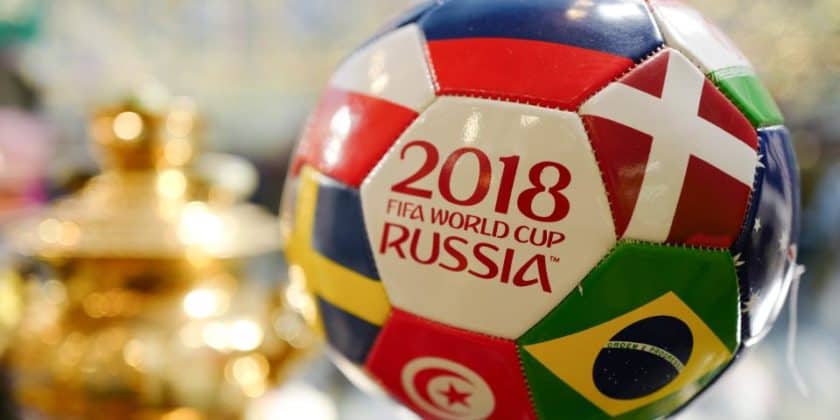 Soccer fans around the world will be cheering for their favorite team to win the World Cup in Russia beginning June 14. But Twitter could end up being the real winner of the international event.

The landscape of social media has changed immensely since the last World Cup in 2014, which reached 3.2 billion viewers worldwide. Back then, Twitter had only been utilizing video on its platform for about six months and brands were not very active on there yet, viewing Twitter as mostly a text and image-based commodity. Today, the content published by brands on Twitter is receiving more than a billion video views per day, and that number continues to grow.

The 2018 World Cup is expected to provide an even bigger chance for Twitter to capitalize on the event and rejuvenate its own platform.

Four years ago, Twitter saw a huge boost in its engagement numbers—and subsequently revenue—thanks to conversation generated by the World Cup. But now that video has become a bigger focus for the social media platform and a strategy has been developed around capitalizing on the tournament’s biggest moments, this year’s event could yield even better returns for the company.

Twitter has partnered with Fox Sports to provide near real-time highlights of every goal scored during the World Cup, as well as pregame shows and clips of player interviews. This makes Twitter’s refined video capabilities a major strength for the company at this time. Twitter has also brought back ‘Hashflags’—whenever you use any of the competitors’ three-letter hashtags, the country’s flag will appear alongside it—for the third consecutive World Cup, which should add some more fun to the fans’ social media interaction.

Social media marketing expert and owner of the digital marketing agency WebiMax, Ken Wisnefski, explains how Twitter has positioned itself well to benefit greatly from the World Cup and how others can capitalize on such events to rejuvenate their own brand.

“One of the best ways a brand can utilize social media is to identify what stories or events are trending and find a unique way to take advantage of these widely talked about events.”

Wisnefski continued, “Twitter, even more so than most other social media platforms, can help brands reap the benefits of trending stories or events without having to do much work. However, awareness and timeliness are key factors that should not be understated or taken for granted by companies hoping to capitalize.”

According to Wisnefski,Twitter is to social media what CNN is to breaking news on television. People have become programmed to enjoy Twitter as a second-screen experience while viewing events on television. The immediacy and real-time nature of responses on Twitter allows for a constant flow of conversation. Sporting events like the World Cup are ideal for Twitter because it allows those interested in them to receive live updates even if they are unable to watch live.

“If people know Twitter has the most up-to-date free coverage available, they are going to want to take advantage,” Wisnefski said.