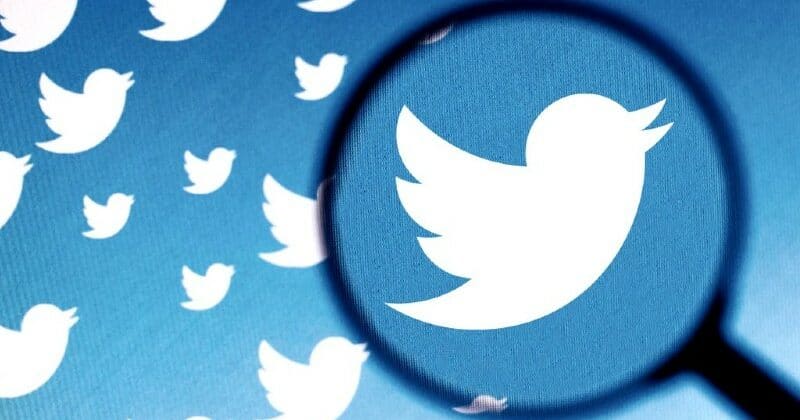 Maverick quarter-trillionaire (net worth more than $250 billion) Elon Musk will now be the King of Twitter. It’s probably one of the biggest deals where a tech mogul turned a company private.

The deal itself is in the region of $44 billion and that is peanuts by Silicon Valley standards. There are so many centi-billionaires in the world (net worth $100 billion) with our very own Mukesh Ambani being one of them. There are 6 American tech companies that have been valued at $1 trillion: Apple, Microsoft, Alphabet, Amazon Meta, and Tesla. Apple was the first to touch $3 trillion. What this means is that on a good day for Apple, it was worth 60-70 Twitter! That’s too wide a gulf.

Twitter is the number one brand when it comes to political opinions. It can topple governments, sway elections and destroy businesses. It is the most powerful social media platform in history. Heads of state, celebrities, journalists, and activists swear by it. But its valuation is absolutely nothing compared to the tech giants.

It is a real underperformer, even in terms of users. While Facebook is trying for 3 billion users, Twitter is way behind in the race to 500 million. It lags Reddit, which most common citizens haven’t even heard of. To make matters worse, initially, the board tried to stall the bid by introducing a poison pill. Why has all this been happening?

The reason for all of this is that pre-Musk Twitter pegged ideology above business. Silicon Valley leans Left, but Twitter went so far Left that it had fallen off the cliff. While people point to algorithms, it is people who make algorithms. Techies can design algorithms/feeds to choose any party or ideology they want. Twitter in fact used to cater to a very small segment: The progressive section of the US Democratic party. While the world population is 7 billion, there are about 330 million Americans. About a third of the voters are registered Democrats and the progressives are even a smaller fraction.

The allegations were strong when it came to suspensions, shadow bans, outright bans, trends, etc they all went in the way of the minuscule progressives. Most general businesses cater to the majority to maximize users or customers, but early Twitter couldn’t care less and all their actions pointed to that. Things got even worse in the Brexit and Trump eras.

Musk has his job cut out, but if indeed manages to change Twitter, he will probably make it more inclusive and boost its user count big time. That would make Twitter even more valuable. Musk’s personal wealth would become even more stratospheric. Free speech and big moolah all in one shot. It’s there for Musk’s asking.

Literacy is passe. It’s all about Digital Literacy.

When India got Independence, our literacy rate was not even 20% and immediately after 1947…

Make in India essential for survival

Geographically, where is your data stored? That is very important. If it’s in a foreign…