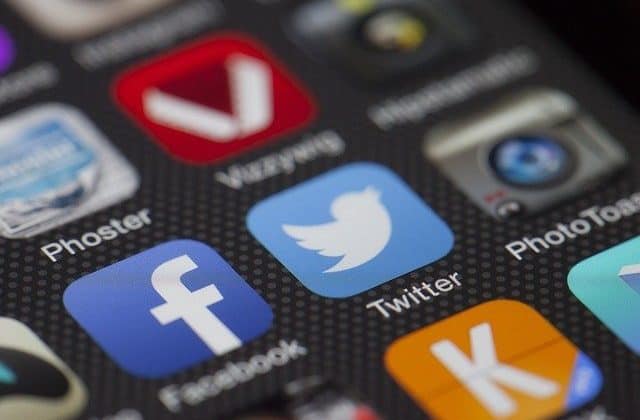 The Government of India has raised a strong objection against Twitter’s recent comments. The Indian Government has termed the statements made by Twitter as totally baseless, false and an attempt to defame India to hide their own follies. Twitter, recently, had issued a statement saying they were concerned by recent events regarding its employees in India and the potential threat to freedom of expression for the people they serve.

“We, alongside many in civil society in India and around the world, have concerns with regards to the use of intimidation tactics by the police in response to enforcement of our global Terms of Service, as well as with core elements of the new IT Rules,” the social media had tweeted. “We plan to advocate for changes to elements of these regulations that inhibit free, open public conversation. We will continue our constructive dialogue with the Indian Government and believe it is critical to adopt a collaborative approach.”

The platform was referring to a recent event involving Delhi Police walking into the Twitter India office to question a BJP leader’s tweet being labelled as “manipulated media”. “To keep our service available, we will strive to comply with applicable law in India. But, just as we do around the world, we will continue to be strictly guided by principles of transparency, a commitment to empowering every voice on the service, and protecting freedom of expression and privacy under the rule of law,” added Twitter.

The Indian Government has, however, has termed this as Twitter’s attempt to dictate its terms to the world’s largest democracy. “Through its actions and deliberate defiance, Twitter seeks to undermine India’s legal system. Furthermore, Twitter refuses to comply with those very regulations in the Intermediary Guidelines on the basis of which it is claiming a safe harbour protection from any criminal liability in India,” said the Indian Government.

The Government has also added that the platform needs to stop “beating around the bush” and comply with the new IT Rules 2021. “Law making and policy formulations are the sole prerogatives of the sovereign and Twitter is just a social media platform and it has no locus in dictating what India’s legal policy framework should be,” adds the statement from the Indian Government.

Posted by: DQINDIA Online
View more posts
Twitter Attempting to Defame India to Hide Own Follies: Indian Government 0 out of 5 based on 0 ratings. 0 user reviews.
How to reduce app uninstalls using in-app messages?
How do you apply AI to Azure? Microsoft explains