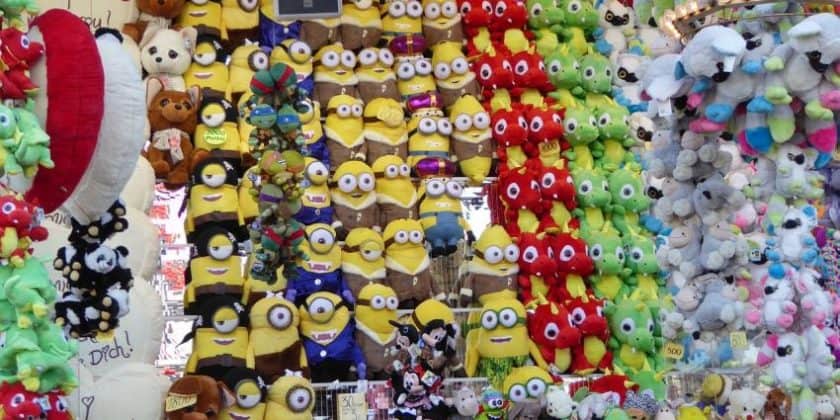 TUV Rheinland India, a subsidiary of the TUV Rheinland Group, Germany, a worldwide leader in testing, training, inspection, consulting and certification, announced that its testing laboratory at Gurugram has been accredited by the National Accreditation Board for Testing and Calibration Laboratories (NABL) to test the new IS 9873: 2017, Part 1, 2, 3, and 9 and IS 15644(Electrical Toys) safety standards for testing of imported toys in India.

This accreditation is as per the new notification which was made in September 2017 by the Directorate General of Foreign Trade (DGFT), wherein it has been announced by DGFT that all the toys imported in India must be accompanied by relevant test reports under the new IS 9873 and IS 15644 standards, subsequent to testing by an NABL accredited laboratory.

“We whole-heartedly support this quality initiative by the Govt. of India which would be beneficial for Indian children,” said Thomas Fuhrmann, Managing Director of TUV Rheinland India.”The newly introduced testing requirements for toys focus on their chemical content and flammability and demand more stringent testing for toys that are both manually as well as electrically operated.

TUV Rheinland has been in India since 1996. Today, its nationwide presence includes over 100 locations providing testing, training, inspection, consultancy and certification services to the industry through its Industrial Services, Mobility, Products, Softlines, Academy & Life Care and Systems divisions. Offering more than 2,500 services, TUV Rheinland India caters to almost every industry.