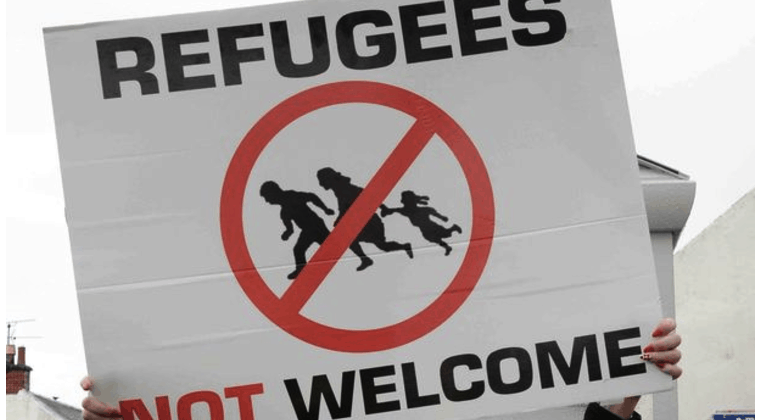 “Give me your tired, your poor,
Your huddled masses yearning to breathe free,
The wretched refuse of your teeming shore.
Send these, the homeless, tempest-tost to me,
I lift my lamp beside the golden door!”

Emma Lazarus, the famed US poet wrote this touching poem reflecting on the USA’s immigrant fabric and how the country embraces the refugees with open arms. The poem aptly titled the ‘New Colossus’ was engraved on a bronze plaque and mounted inside the Liberty statue’s pedestal.

Before digging into this radical measure by the US president Donald Trump, let’s stay on with statue of Liberty and its significance to the refugees and US immigration and why the US is still the land of immigrants.

Going by Wikipedia, “The copper Liberty statue was designed by Frédéric Auguste Bartholdi, a French sculptor, was built by Gustave Eiffel and dedicated on October 28, 1886. It was a gift to the United States from the people of France. The statue is of a robed female figure representing ‘Libertas’, the Roman goddess, who bears a torch and a tabula ansata (a tablet evoking the law) upon which is inscribed the date of the American Declaration of Independence, July 4, 1776. A broken chain lies at her feet. The statue is an icon of freedom and of the United States, and was a welcoming sight to immigrants arriving from abroad.”

On 27 January 2017, the most controversial President in the history of United States signed a document that trashed the very idea of freedom and openness the US has stood for all these years. Donald Trump signed a document that banned entry of refugees from 7 countries – Syria, Iraq, Iran, Somalia, Yemen, Libya, and Sudan. While these are predominantly war-torn and impoverished Islamic countries, Trump leaves out much more dangerous countries like Pakistan and Afghanistan, which are actually the epicenter of Terror.

While the war on terror needs to be supported, but a blanket ban on refugees- who are the victims of war, looks inhuman. While there is every possibility that elements like ISIS will infiltrate in the guise of refugees from these countries, but the lack of conclusive evidence proving the same makes the ban as translating Trump’s electoral rhetoric into reality.

THE IT INDUSTRY REACTS

While protests and TV debates et al rage in the US post the ban, let’s look at some significant early comments. In an email to all the Microsoft employees, Brad Smith, the company’s  President wrote a passionate email that was shared by the company’s CEO Satya Nadella on his LinkedIn page. Nadella wrote a preface stating, “As a company, Microsoft believes in a strong and balanced high-skilled immigration system. We also believe in broader immigration opportunities, like the protections for talented and law-abiding young people under the Deferred Access for Childhood Arrivals (DACA) Program, often called “Dreamers”. We believe that immigration laws can and should protect the public without sacrificing people’s freedom of expression or religion. And we believe in the importance of protecting legitimate and law-abiding refugees whose very lives may be at stake in immigration proceedings.”

“As an immigrant and as a CEO, I’ve both experienced and seen the positive impact that immigration has on our company, for the country, and for the world. We will continue to advocate on this important topic,” added Nadella.

Meanwhile, Brad Smith’s email stated, “Our goal as a company is to provide you with legal advice and assistance. We’re aware of 76 Microsoft employees who are citizens of these countries and have a U.S. visa and are therefore affected by this new Order. We’ve already contacted everyone in this group. But there may be other employees from these countries who have U.S. green cards rather than a visa who may be affected, and there may be family members from these countries that we haven’t yet reached.” You can read Satya Nadella’s full post here.

Facebook CEO Mark Zuckerberg in a  post on his FB wall wrote, “My great grandparents came from Germany, Austria and Poland. Priscilla’s parents were refugees from China and Vietnam. The United States is a nation of immigrants, and we should be proud of that. Like many of you, I’m concerned about the impact of the recent executive orders signed by President Trump. We need to keep this country safe, but we should do that by focusing on people who actually pose a threat. Expanding the focus of law enforcement beyond people who are real threats would make all Americans less safe by diverting resources, while millions of undocumented folks who don’t pose a threat will live in fear of deportation.” 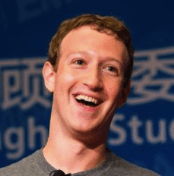 Zuckerberg further stated, “ We should also keep our doors open to refugees and those who need help. That’s who we are. Had we turned away refugees a few decades ago, Priscilla’s family wouldn’t be here today.”

But he praises Trump as well when he stated, “ That said, I was glad to hear President Trump say he’s going to “work something out” for Dreamers — immigrants who were brought to this country at a young age by their parents. Right now, 750,000 Dreamers benefit from the Deferred Action for Childhood Arrivals (DACA) program that allows them to live and work legally in the US. I hope the President and his team keep these protections in place, and over the next few weeks, I’ll be working with our team at FWD.us to find ways we can help. I’m also glad the President believes our country should continue to benefit from “people of great talent coming into the country.”

“These issues are personal for me even beyond my family. A few years ago, I taught a class at a local middle school where some of my best students were undocumented. They are our future too. We are a nation of immigrants, and we all benefit when the best and brightest from around the world can live, work and contribute here. I hope we find the courage and compassion to bring people together and make this world a better place for everyone, “he concludes. 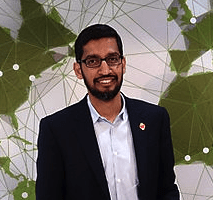 Google CEO, Sundar Pichai in an email to the employees of the company said, “”We’re upset about the impact of this order and any proposals that could impose restrictions on Googlers and their families, or that could create barriers to bringing great talent to the US.”

Pichai also stated that the ban has impacted close to 187 Google employees.

Meanwhile, Airbnb co-founder and CEO Brian Chesky in his Twitter post said: “Not allowing countries or refugees into America is not right, and we must stand with those who are affected.” He went on to say, “Airbnb is providing free housing to refugees and anyone not allowed in the US. Stayed tuned for more, contact me if urgent need for housing.”

Other prominent personalities like Tim Cook (Apple), Elon Musk ( Tesla) and the host of others have condemned Trump’s radical move.

It would be apt to conclude with Apple CEO Tim Cook’s latest Twitter post, though not a direct dig but captures the whole perspective and how Trump has debunked the legacy left by his predecessors. The post said: 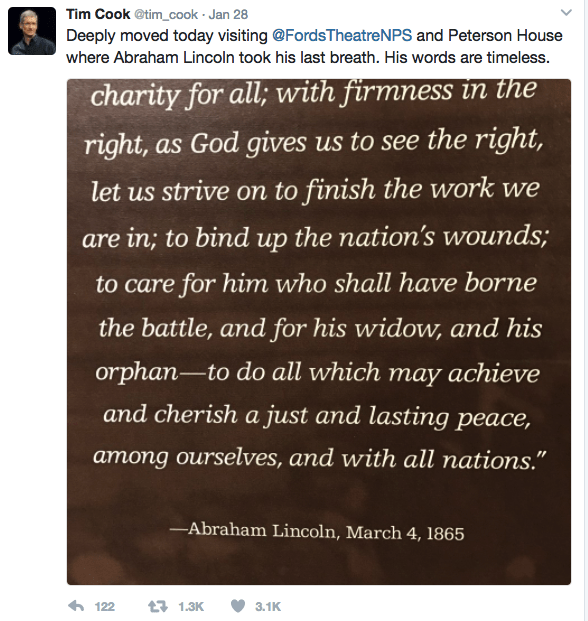