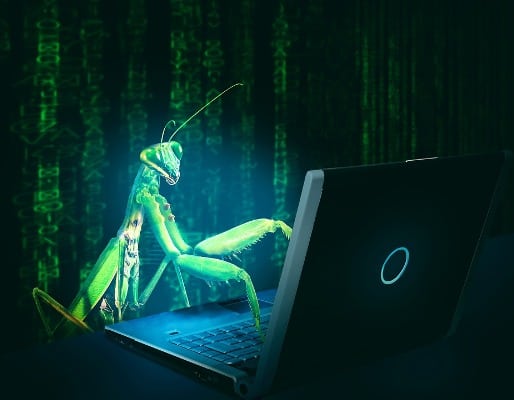 Truecaller is in news again. And yet again for the wrong reasons. The popular caller identity app was recently updated with the release of its latest version, which, however, turned out to be a serious headache for thousands of Indians holding a bank account with ICICI bank.

There’s a bug in the update

The latest version of the app reportedly carried a bug, which automatically initiated UPI (Unified Payments Interface) account sign-up for Truecaller users with ICICI bank – without their consent. Users affected by the bug received a notification from the bank informing them that the registration process for their UPI app had begun. And if it was in error, they must report it to the bank immediately.

Unsuspecting Truecaller users were taken by surprise by such a message from their bank. They flocked to the bank to have their debit cards and internet banking blocked out of fear that their accounts may have been hacked. Fortunately, the incident was not a cyber attack and it was only due to a bug in the latest version of app that Truecaller overlooked before its release.

Truecaller has also clarified through a statement that the problem was due to a bug in the latest update for the app and had only affected the users who had upgraded to the latest version. The bug affected the payments feature of the app and automatically initiated the registration request.

Truecaller has apologized for the incident and announced that a fix has been included in the new version. However, users who are already affected by the bug must wait for an updated version with the fix. In the meanwhile, these users must de-register the UPI account registration request manually.