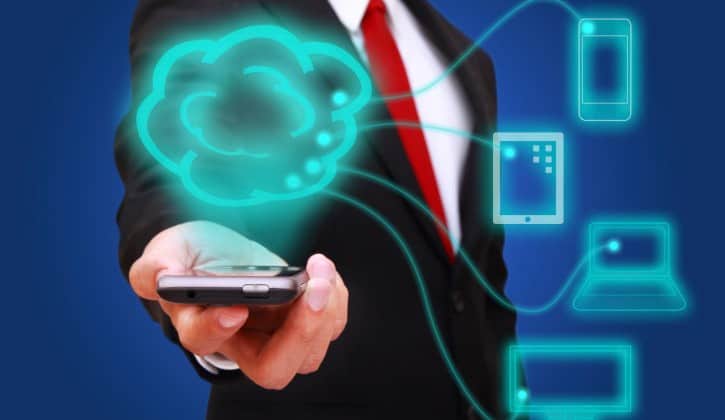 As the volume of data generated goes up drastically, enterprises are facing new challenges when it comes to storage and processing of this data in a secure and easily retrievable manner. The ever-burgeoning datacenter and storage requirements have meant that companies are increasingly expecting their existing infrastructure to scale up seamlessly, preferably without demanding too many investments in terms of cost, energy and space. On the positive side, the quantum of data available means that companies are able to utilize it for analysis to gain valuable insights into the functioning of their businesses.

Below are some trends we saw in the last one year and which we expect to continue well into 2016.

Posted by: DQINDIA Online
View more posts
Top technology trends to watch out for in 2016 in the server space 0 out of 5 based on 0 ratings. 0 user reviews.
Internet grows to 299 mn domain names in the third quarter of 2015
Robotic surgical system is the next revolution after the laparoscopic era