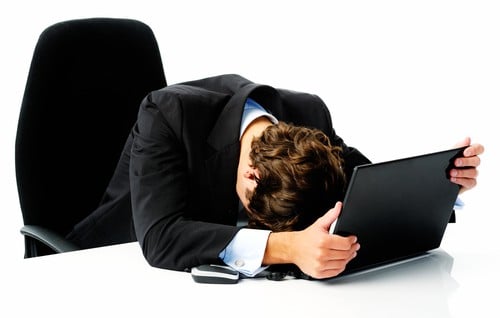 Technology fails. Tech history is full of interesting products which failed to live up to the expectations of the customers. Interestingly these products were launched by biggies such as Apple, Microsoft, Google and others. It does not mean that big brands guarantee the success of a product. In the technology landscape, timing is also important. Companies which proved to be laggards in the fast changing tech world had to face failures. To remind you of some of the products which failed miserably, we have clubbed a few products which had come to the market with a bang.

Here are some of the biggest technology fails. Some of these products might even seem alien to today’s generation whereas some of them are pretty recent. 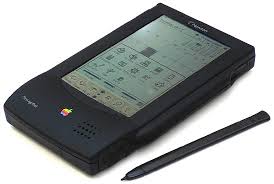 Apple was trying long back to bring into the market innovative products. One of them was Apple Newton, which is also known as the precursor of the iPad. Apple Newton was a personal digital assistant (PDA) which was meant to do many things that today’s iPads and iPhones do. The Apple Newton had a calendar, a to-do list, calculator, currency converter, a time-zones map and an address book. Furthermore, the Apple Newton was capable of sending a fax. It used a stylus, instead of a keyboard. It was a product ahead of its times. But it had a few bad features such as its handwriting recognition software which malfunctioned regularly. In addition, the Newton suffered from problems such as battery life and poor screen resolution. The product was rejected by the market and walked into the sunset. However, the Newton inspired future operating systems especially for tablet computers.