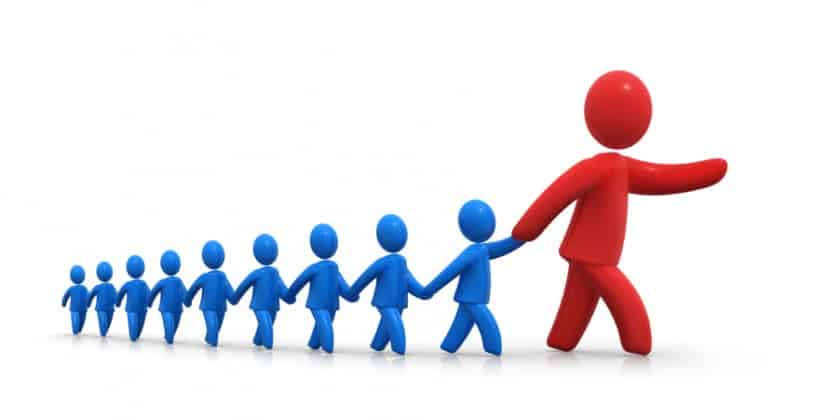 Based on the revenue growth estimates for FY15, here is the list of top 5 fastest growing Indian IT companies;

With strong fundamentals, streamlined operations and some right strategic moves these IT companies managed to march ahead of their competitors amid a tough market scenario, and with well-laid out plan in place they also look poised for an impressive growth run in the year ahead.

(Note: Includes  companies over 10,000 cr revenues, as per estimates from DQ Top20 Survey)

The transformational journey continues for Dell, post the privatization move it took almost two years back. The move seems to have turned out to be fruitful as the PC major put up an impressive show across all business segments, clocking a massive 30% growth in FY15 over the previous fiscal year.

The performance in the last one year throws enough evidence that the decisions are paying off well.

In FY15, the company has stayed focused on acquiring new capabilities, reorganizing back end operations, and optimizing its supply chain. Privatization has brought in the much needed flexibility that is crucial in doing so.

At the heart of the company’s ongoing transformation lies its new go-to-market strategy which was initiated in early 2014.

Dell  is focused on solidifying its position as an end-to-end player in the changing IT market. FY16 is likely to be an interesting year for the traditional hardware player as it will throw more light into the company’s future strategy and the different choices it will make to ensure success of its end-to-end game plan