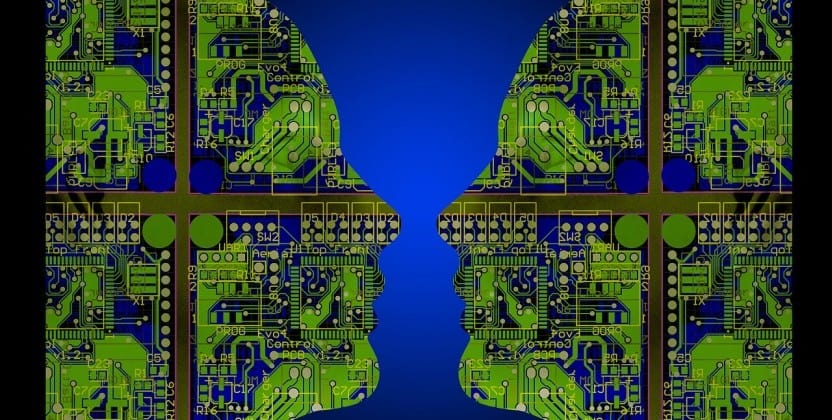 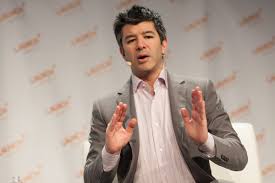 Uber is the world’s most successful on-demand taxi service, providing certified drivers when the app is used, rather than checking for cars in the vicinity like Lyft. Uber has been noted as undercutting the rates of taxi companies, through engaging in contractual relationships rather than employee-employer relationships. Kalanick’stenacity in the face of fire has been critical to furthering the company’s progress.

As the challenges to Uber’s business model continues, Kalanick’svocal defence of his company will be vital in ensuring that Uber is not quashed by unsettled firms or unfriendly legislation. Uber has announced it is funding university research at Pittsburgh to develop self-driving cars, which would ultimately put it in direct competition with Google [x]’s self-driving car initiative. The initiative to get into self-driving cars has been Kalanick’s, as he believes self-driving cars are the future. He knows this will end Uber’s current business model, but is not worried as he considers that ‘[d]riverlesscar is a multi-decade transition.’

Peppertype.ai is built on top of GPT3, based on Elon Musk’s OpenAI

Everything You Need To Know About GPT-3