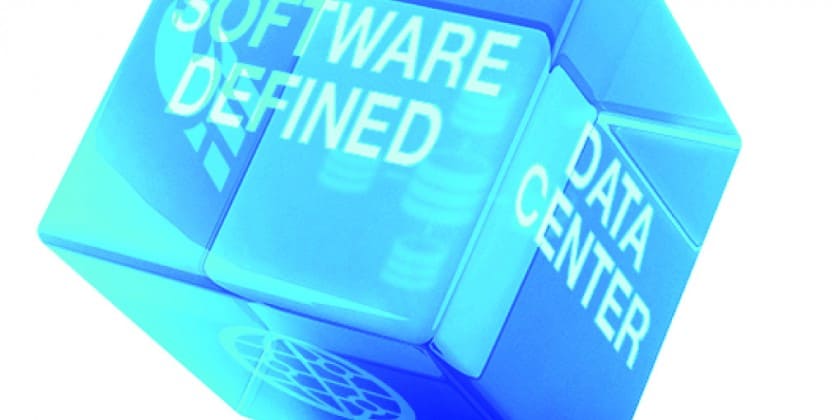 1. How do you perceive the Datacenter market in India?
The Indian Data Center market will continue to grow in the wake of growth in data and digital intelligent devices, digitalization and also the government’s emphasis on digitalization. 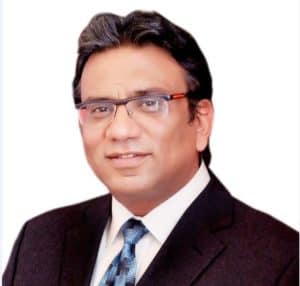 However, as data centers struggle with rising costs and increasing complexities due to rise in the adoption of mobility, big data and software designed networking, the trend towards high density environments, hyperlocalisation, CoLos and virtualization will gain further impetus.

2. What are the key trends that you witness in the DC market?
With increasing focus on cloud, mobility and analytics, many organizations are rethinking their data center strategies. They are evaluating data center architectures that would provide them the agility, flexibility and the scale desired for new application workloads. In this process, some of the ruling trends in the DC market are as follows-

In order to reduce cost and risk, data center designs are becoming more integrated and are being constructed from prefabricated modules that can be deployed quickly, scaled easily and operated efficiently. It takes less time to develop than traditional processes; can be repurposed at another location and easily scaled up or down depending on future needs. Modular data center market is expected to grow to $38.30 billion by 2021, according to Marketsandmarkets. Developing markets such as China, India, and Brazil are expected to lead the speedy growth of the modular data center market.

Today, more than ever, data is being created on a massive level as a huge wave of connectivity dominates both home and office through a multitude of devices like wearables, smart homes, connected cars, medical devices, fitness bands, smart retail etc. Gartner predicts that the number of Internet of Things (IoT) devices will reach 26 billion by 2020. However, as the number of devices grow, so does network congestion.

As major businesses will begin to incorporate some element of IoT into their processes and systems, CIOs will need to focus on being able to get and use data generated by IoT cost-effectively. More importantly, IoT will generate huge amounts of data from globally distributed sources. This well lead to the CIO’s looking to balance both storage and networking requirements in an IoT world, which will lead to the growth of the localized or partially localized data center. These could be “complex data centers” housed in office buildings or residential complexes.
The other big trends that will drive the data center industry are Big Data, Hyperscale data centers, Virtualization and Cloud.

3. Can you elaborate a bit about data center hyperlocalization?
Data center hyperlocalization enables the huge amount of complex data generated through connected devices to be stored in multiple mini data centers and analyze in real time. This process of decentralizing data is significantly helpful in residential buildings, offices and retail complexes, where the use of connected devices is more and the need to assess and store data in real time is very crucial for businesses.

The centralised data center infrastructure is not equipped to handle the current and future demands for data management and access as they were not built to handle traffic generated by IoT, let alone mobile and Cloud-based applications. It won’t be feasible, either economically or technically, for organisations to transfer all the data to a single location for processing. They will be forced to aggregate data in multiple distributed micro data centers where initial processing can occur. Consumer demands for reliability and accessibility of large volumes of content will force providers to hyperlocal data centers.

4. What’s a micro data center? What purpose will it serve?
A micro data center is a stratified version of a data center, where the physical and networking components are decentralized, enabling data to process and analyse in real time eliminating bottlenecks. It is a smaller, containerised datacenter system with standalone rack-level systems with all the components of a ‘traditional data center’, like board cooling, telecommunication and storage systems, security, fire suppression, and uninterruptible power supply. Its size, versatility and plug & play features make them ideal for use in remote locations, for a branch office, or even for use temporarily at locations that are in high risk zones.

CIOs need to relook at the recent trend of centralizing data centers for higher efficiencies and economies of scale. Balancing both storage and networking requirements in an IoT world will lead to the growth of the localized or partially localized data center.

Instead of adding more servers to the data center, it is more prudent to set up micro data centers and edge facilities. They will help enterprises mitigate their upcoming loads and latency issues if situated closer to IoT devices, Cloud hosts and other sources & destinations of network traffic. Unlike the traditional model, micro data centers minimizes the physical footprint and consequently the energy consumed.

Setting up micro data centers will also allow enterprises to circumvent physical space limitations in a centralised data center where growth could be limited. Besides the self-contained computing environment, many organizations are turning to localised micro data centers that can be installed pretty much everywhere — factory floors, back of a retail outlet, residential complexes, commercial establishments etc. They will provide the flexibility of having multiple servers along with the required storage and networking. They are also a good solution for applications requiring a higher levels of security.

5. How proliferation of IoT will impact the size and growth of a data center?
The current WAN networks in a data center environment are sized for moderate bandwidth requirements generated by human interactions with applications. IoT will change this pattern by generating massive inbound data center bandwidth requirements. Without proper planning, IoT could overwhelm the WAN or create bottlenecks at remote of hosted sites. With the rising number of internet-connected devices, the industry will need to be agile in delivering and deploying compute capacity. Speed will be crucial in these scenarios and hence the more data processing power that organisations can offer users, the better. This will also lead to proliferation of micro data centers.

Secondly, with IoT implementation, security of the data will also be a major concern. As digitization and automation increases, there will be a vast amount of data that provide information on users’ personal use of devices, which if not secured, can lead to privacy breaches. The current environment is not regulated thoroughly and IoT devices require faster and better authentication. Many organisations would want to keep data generated by IoT devices within the four walls of their data center or engage the services of a private cloud instead of a public cloud.

6. How does Raritan plan to utilize the opportunity of growing micro data centers in India?
To possess a micro data center means having a very smart and high end rack which is capable of housing the device itself. It should be able to house air conditioning, UPS, fire systems, sensors, power supply units and the associated compute environment.

India is yet to reach a stage where any rack manufacturer can provide a rack or a box with such smart offerings currently. What is being sold is a diluted version of a micro data center, commonly termed as a smart rack. It is nothing but a traditional rack with all the elements of a micro data center, except that it does not fulfill the UPS and the air conditioning requirements which are critical for a data center to function. Both these elements still remain outside the scope of a smart rack being sold in India. While the concept of micro data centers in India has been heavily discussed and there are some customers who are also experimenting with it but it will definitely take a couple of years before it creates a momentum in India.

7. How is Raritan trying to increase its footprint in the DC market?
Raritan has developed a very strong footprint in the Research and Development segment, and partially arrived in the financial segment. Now we want to increase our reach in the government sector along with other verticals that we have not addressed so far. Another crucial factor to be considered is that we are a part of Legrand, which also has its footprint in the data center space. Legrand has offerings in UPS, cable management, structured cabling etc. Therefore, when we combine the offerings of Legrand and Raritan, we are offering almost end to end portfolio to the end customer. So far Raritan was losing ground when the end customer is looking at the services offered by just one vendor but now with the help of Legrand and the combined portfolio of complete solutions offered by Legrand and Raritan, we are very confident that we will regain market share in the next few years.