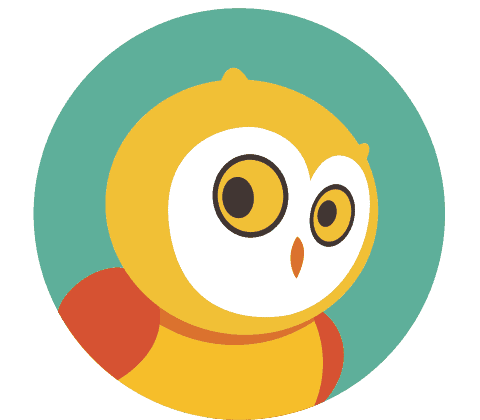 The new kids on the start up block, once romanced by the media and VCs are in a tight spot. Lofty ambitions coupled with a flawed business strategy are increasingly becoming evident as VC funds dry out. While time and again we hear ‘startup ups’ disaster stories, nothing is so intriguing than the tough times food tech startups are facing right now.

One such start up that is facing growth and liquidity pangs is Mumbai based Tiny Owl – this food tech start up is now in the center of a storm for all the wrong reasons. Once a media pet, the company founded by a bunch of 5 IITians all less than 25 years of age in 2014 is at the crossroads. The company gained investor confidence as its mobile only food-ordering app gained steam, but today its going through turbulence as the company the last few months has been on a layoff spree and that is casting deep scar on its reputation.

Before we dig into that, lets look at company’s fiscal health based on the funding its got so far. Tiny Owl has till now raised about $27 mn in funding from Matrix, Sequoia and Nexus Venture Partners, this includes the recent Rs 50 crore infusion from the investors to streamline operations.

Before the layoffs the company is said to have had about roughly 650 employees and with the streamline operation it plans to go down to sub 500 levels. And earlier this week the company decided to shut operations in 4 cities – Chennai, Pune, Hyderabad and Delhi and each of the founders went to one city to close the operations. Here is where problems started, in Pune.

One of the co-founders, Gaurav Choudhary announced pink slips to the company’s 30 odd employees in Pune, things turned sour and as per reports Choudhary was taken hostage by employees with the demand until he made the full and final settlement (that includes 2 month salary ) immediately. Moreover the employees refused to take post-dated cheques from him. But employees dispute, its not a hostage situation, they simply demanded their right.

Reflecting on this issue Harshvardhan Mandad – CoFounder & CEO, TinyOwl in a statement said, late night yesterday that:  “We have had a long day in resolving a critical situation in Pune wherein two of our employees had been made to stay back in office for over 48 hours. We have been able to resolve this and have immediately started working on considering the demands beyond the terms of employment, placed forward by other employees from other cities. We request you to please give us some time to first address our employees concerns. Post that we will be more than happy to answer any queries you may have.”

What this incidence highlights is the lack of management maturity in handling ‘streamline’ operations. But what surprises many is the fact that despite having a fresh round of Rs 50 crore funding this layoffs have happened and this signifies that the company’s intention to become lean, Now that it had created a base of food outlets in its database, it can easily automate most of the operations and does not really need more sales and management staff where all the layoff have happened. It can now function more of a technology organization than a vertical based service. Analysts also say, the company might have got the fresh round of funding only on the pretext of securing more margins and a clear break even timeline from the founders and more radical interventions like layoffs.

But nevertheless, this whole episode casts a shadow on the long-term sustenance of the app-based services, which are being founded with intent to secure more valuations. Many are using online retail as a milestone, but analysts say that does not apply to all segments or say a food tech space.

According to a report in Quartz, it said that in the last 10 months, food tech start-ups have attracted around Rs 1,138 crore in funding. This included players like Tiny Owl, Zomoto, Swiggy and others.

But due to over crowding and given the fact all these apps are free, they have severe margin pressures and a lack of well-defined revenue model. So when the initial euphoria ebbs out the stark realities surface.

So it is in this backdrop, it is to be seen how effectively Tiny Owl tides over this crisis and the outcome will be a lesson for all the budding online and mobile startups.

Sanjay Mehta is one of the most respected and successful angel investors in India. Having…