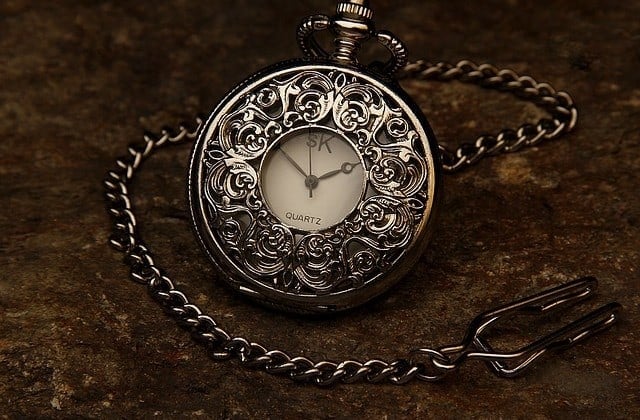 India is known for its legacy in several fields of art, culture, literature, medicine, and many other subjects. In the recent history, if she has acclaimed fame in any other contemporary sectors, it is Information Technology. Though, primarily, she became a sweet destination for IT services because of cost arbitrage and low rate of wages, but the skill sets offered by her engineers and other professionals led to acclaiming a stature around the globe that other than bringing in forex, business and jobs, brought a lot of accolades for the country.

It is perhaps through IT only that Indian companies started the trend of acquiring outside. Prior to this, we had mostly seen Indian companies getting acquired. It’s now over 30 years of serious IT business that India is into and still there is a long way to go. The only realignment that I see is that it will now be centric around smaller cities and towns for improved infrastructure availability and escalating prices in the metros and Tier 1 cities.

The best part of IT industry is that we have archives available for most of them from the very first day, but predominantly in the digital format. This needs to be now extended beyond. In fact, IT has become a part of our culture now.

Recognising this, it is high time that we now have IT museums across the country to take our younger generations through the ages from where we have come from in this short span of time. Long back we had set up planetariums and space galleries in some part of the country, which would always remain on the itinerary of the visitors and would be a source of amusement to many. But, at the same time, it gave wings to the dreams of many and perhaps adding to the inquisitiveness of several children who have emerged as astro-physicists, space scientists or even pilots of all sorts. Just a decade ago, perhaps we had pilots primarily from metros and other major cities. Today, one can find them from small towns and cities as well. May, be measuring the impact and contribution of such galleries, etc. is a difficult task, but, nevertheless, such things do have a subtle impact on how the society shapes up.

Now, when we as a nation are living in a digital age and aspiring for ‘Digital India’ and ‘Make in India’, it is important that we connect masses physically with such experiences. We cannot afford to have the digital divide, thereby, only people having access to digital platforms can know more about them. The awareness has to be across.

One such element that can really contribute as becoming the hub of creating awareness in the country, especially in smaller towns and cities could be these IT museums. This will not only take our children through, what we have come from, but, also inspire them to make such devices. This will ignite the spark of thinking innovating such high end devices and will definitely add to the drive of ‘Make In India’.

We have to keep on adding elements of inspiration for our children as we never know what could strike the right cords in a person and make him/her actualise and realise itself.

As in ‘Wings of Fire’ by Dr APJ Abdul Kalam, where in 1963, on his visit to NASA facility in Maryland (USA), on his training on sound rocket launching techniques, he was happy to see a painting depicting Tipu Sultan’s rocket warfare against the British. Now, such people become happy only when something inspires them. I am sure that painting must have added to the inspiration and aspirations of Dr Kalam.  In his words, he writes,

“Here, I saw a painting prominently displayed in the reception lobby. It depicted a battle scene with a few rockets flying in the background. A painting with this theme should be the most commonplace thing at a Flight Facility, but the painting caught my eye because the soldiers on the side launching the rockets were not white, but dark-skinned, with the racial features of people found in South Asia. One day, my curiosity got the better of me, drawing me towards the painting. It turned out to be Tipu Sultan’s army fighting the British. The painting depicted a fact forgotten in Tipu’s own country but commemorated here on the other side of the planet. I was happy to see an Indian glorified by NASA as a hero of warfare rocketry.”

So, let us all contribute in making a chain of IT museums across the country to inspire our younger generations towards the field of IT and Electronics. I feel, this responsibility should be led by a neutral but influencing agency, and what better than a media house.

Since, this has to do with IT and Electronics, the name that just pops up my mind is CyberMedia, South Asia’s largest Specialty Media group. I am not pushing CyberMedia’s name because I work in the group, but I see it most suited for the task. It has the vast chronological history of the sector available including prices, descriptions, pictures of some devices, which even the owning vendor might not be having as of today. Or, they might get them after some efforts, while CyberMedia can do all this at ease.

Besides, you need to pull so many things from the industry to put up a museum and again, CyberMedia is best suited with access to such offices and personalities within the industry.

Of course, the first step is the support from government topped with the CSR initiatives of some large IT and Electronics companies in the country.

Posted by: DQINDIA Online
View more posts
Tags:Faisal Kawoosa, IT Museum
Time for Electronics and IT museum in India 0 out of 5 based on 0 ratings. 0 user reviews.
What’s new in SAP HANA Vora & how it helps enterprises
Ericsson to launch community-based Digital Learning Centers for young women

Is our education really failing us or is it creating the best and the worst?

Recently, I had a chance to read an interesting book, ‘Strategy Rules’ by Prof David…