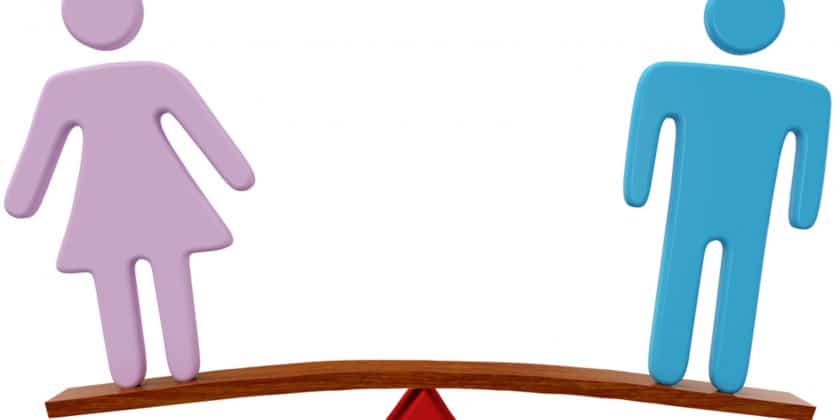 Women graduating from university in developing markets in 2020 could be the first generation to close the gender pay gap in their lifetimes, according to a new research from Accenture .

The cross-industry report, Getting to Equal 2017, includes findings from 29 countries and reveals that, within decades, the average pay gap could close if women take advantage of three career equalizers and if business, government and academia provide critical support.

With these changes, the average pay gap in developed markets could close by 2044, shortening the time to pay parity by 36 years. In developing markets, the changes could cut more than 100 years off the time to reach pay parity, achieving it by 2066 instead of 2168.

Accenture’s research found that, globally, a woman earns an average $100 for every $140 a man earns. Adding to this imbalance is the fact that women are much less likely than men to have paid work (50 percent and 76 percent, respectively). This contributes to a “hidden pay gap” that increases the economic inequities between men and women: for every $100 a woman earns, a man earns $258, the research shows.

“Despite recent successes such as improvement in education, and more work opportunities, socio-cultural issues often force women to step back at important stages in their careers making the gap harder to close,” said Rekha Menon, Chairman and Sr. Managing Director, Accenture in India. “However, the technology industry has played a transformative role in fostering gender equality in the workplace, through its products and services, and through inclusive policies and practices.”

The report,which builds on Accenture’s 2016 research on closing the gender gap in the work place, offers three powerful accelerators to help women close the pay gap:

· Digital fluency – the extent to which people use digital technologies to connect, learn and work

In India, the research covered 31 industries, and found that the average pay gap between men and women is 67 percent (men earn $167 for every $100 earned by a woman.) Much of this gap is caused by the fact that there are more men than women in high paying functional and leadership roles, in addition to factors such as education levels, industry segment and hours worked. The research also found that applying the three strategies could add $39 billion to women’s incomes by 2030.

Applying these career accelerators, combined with support from business, government and academia, could reduce the pay gap by 35 percent by 2030, boosting women’s income $3.9 trillion globally.

The report also identifies several critical factors that affect a woman’s ability to achieve equal pay as early as university. Female undergraduates in India are currently less likely than their male counterparts to continuously learn new digital skills (72 percent men vs. 63 percent women), and lag in adopting new technologies quickly (66 percent men vs. 58 percent women). However, they are just as likely as men to take coding/computing courses (88 percent women vs. 85 percent men).

“Gender equality is an essential element of an inclusive workplace, and this extends to pay,” said Pierre Nanterme, Accenture’s chairman and CEO. “Business, government and academia all have an important role to play in closing the gap. Collaboration among these organizations is key to providing the right opportunities, environments and role models to lead the way for change.”