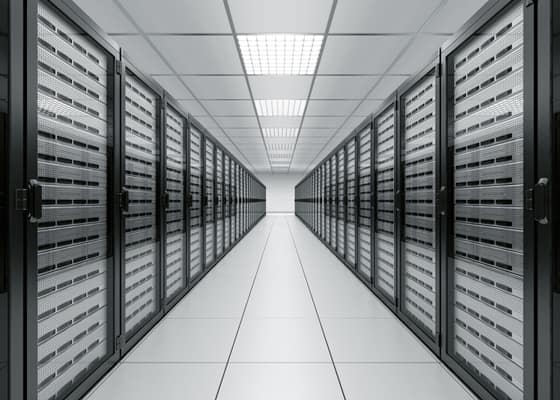 Till now, global players had a wait and watch attitude. But now, with a government focused on going digital in a big way, and an accompanying boom in smartphones and associated sectors like eCommerce, global players like Microsoft and IBM are realizing the importance of setting up a local datacenter.

Studies by independent research firms like Gartner corroborate the bullishness in this sector. Gartner believes that India will be the second largest market for datacenter infrastructure and the second fastest growing market in Asia-Pacific in 2015.

Commenting on the potential of local datacenters, Tyler Bryson, General Manager–Marketing and Operations, Microsoft India says, “We, at Microsoft, believe that there is a huge growth potential for cloud services and local datacenters in India. The key architects of this growth are digital explosion, advent of smartphones, advanced and rich content delivery platforms, high-speed data connections, exponential growth in the adoption of eCommerce, increasing Internet penetration, and reiterated focus on e-governance. Aligned with industry predictions, Microsoft, with a diverse range of cloud offerings, is well-positioned to address this market by offering services from local datacenters, catering to the requirements of industry sections which are under served for cloud services.”

Local data centers will be a game changer in terms of compliance and cost. This will also help in addressing many local breach cases as there will be more accountability from the service provider with respect to compliance