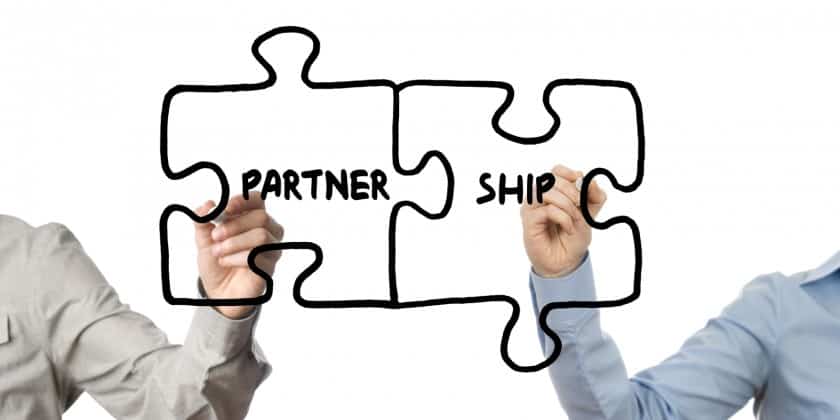 The Muthoot Group announced their partnership with Wiki Technologies, Inc. of USA to open an US-India payment corridor by leveraging the power of the WikiPay platform. Under the partnership The Muthoot Group will initially market the WikiPay platform to its 22,000 employees and subsequently to its 6 million customers in India. Through the platform people residing in the US can use the WikiPay online platform to send payments to friends and family to any bank account in India and more than 8,000 cash pick-up locations across India. Mr Ted DeFeudis, Co-founder and President, WikiTechnologies’ and Mr.K.R.Bijimon, CGM, The Muthoot Group announced the tie-up at an event here today.

Speaking at the event, K.R.Bijimon, CGM, The Muthoot Group said, “We at The Muthoot Group are very happy to announcethe agreement for an exclusive tie up with WikiTechnologies. It’s a win-win partnership for both the organizations and will boost our existing business in India and our expansion plans abroad.”

company focused on serving the needs of enterprise level organizations. We’re very pleased that The MuthootGroup gave us this vote of confidence and are looking forward to a healthy and profitable relationship for years to come.”