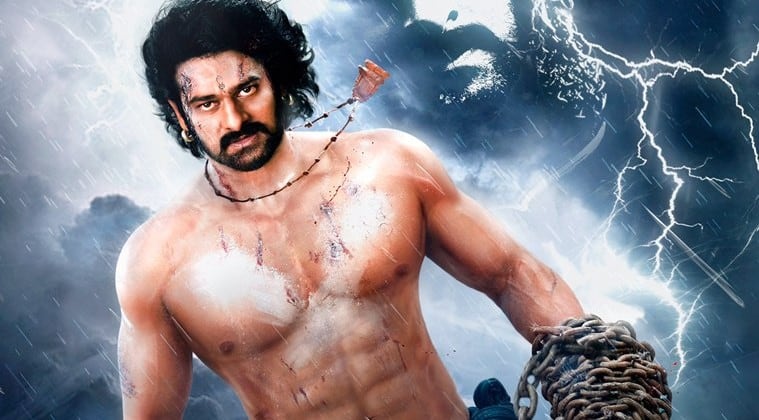 As digital technology continuous to transform, so does the cyber crime. It has not only targeted the big organizations but has also affected the film industry from time to time. Latest in the cases is that of a recent leak of Baahubali 2 war scene video online. According to the reports, the clipping shows the climax as well as the most crucial part of the film. According to the further reports, it was an unedited video clipping where Prabhas and Anushka Shetty were seen shooting.

As soon as the video was uploaded, it spread like a wildfire in the online world. The suspect behind the leak has been identified and arrested by the the Hyderabad police. The suspect used to work as an assistant graphics designer at Annapoorna Studio in Hyderabad where the editing of Baahubali was taking place. According to the reports, it is an act of cyber crime. The convict has been booked and arrested under cyber crime articles.

The filmmakers have tried to bring the video down from the internet. However, the damage has already been done.The makers have requested the fans not to share the unfinished clipping and have thanked them for alerting them about the clipping. Cyber security division has taken adequate steps to identify the suspect with the help of a security features to deter these kinds of situations.

Earlier the Hindi film Udta Panjab was released online illegally even before the release date. Though it was later removed from the link, it had done a some loss to the makers of the film.