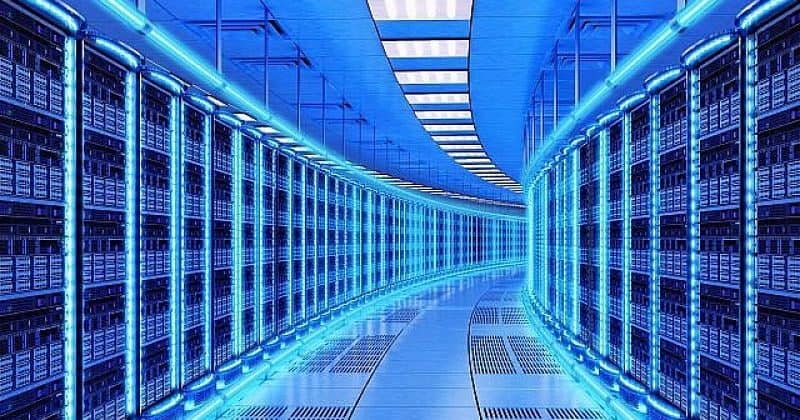 Although the pandemic has disrupted business operations in 2020, the data Centers (DC) market has managed to make gains from the accelerated shift towards digital.

Even before the outbreak, the rise of digitalisation and cloud computing had been leading to a steady rise in India’s DC industry.

As per McKinsey, India is the world’s second-fastest-growing digital economy. Going by projections, by 2025 the IT and communications industry will double in size, contributing $355-435 billion to India’s GDP.

The coronavirus outbreak, however, led to dual pressures on the industry. On one hand, demand from enterprises weakenedinitially due to the nationwide lockdown.

On the other, the switch to remote working and the work-from-home regime sparked a sudden surge in individual demand. Moreover, academic institutions embraced online classes to surmount social distancing strictures. Collectively, these measures offset the dip in institutional demand.

Simultaneously, companies with captive data centres sought to limit operational expenses and curb the risk of maintenance and allied outgoings. Others lacking captive DCs were keen on avoiding the high upfront costs it entails such as steep real estate or leasing costs, high power tariffs, complexities related to security, safety and maintenance, etc.

All of these nudged enterprises into moving towards colocation and cloud service providers. The largest users of colocation facilities include IT & ITeS, telecom and BFSI, among others.

Given the growing demand, even the major cloud service providers have been probing the options of creating data centres. Behemoths in other verticals are also realising the importance of data centres. According to recent media reports, Amazon is investing $2.8 billion for building its second DC in the country.

Between captive DCs and third party or outsourced ones, the latter are poised to gain greater momentum because of scale economies. Presently, cities such as Mumbai, Bengaluru, Chennai, Hyderabad, Pune and Delhi-NCR are among those where the industry is making its presence felt.

The trend towards DCs is apparent from private equity and strategic investments’ exponential growth of about $396 million between January and September 2020. An ANAROCK-Mace report reveals this comprises around 40% of the entire investments since 2008.

The sudden spike is credited to India’s data localisation policy that has cleared the road for hyper-scaler DCs in managing increasing data consumption.

That apart, there are additional indicators about why DCs are poised for a boom in 2021 and beyond. A JLL report – Investors (re)imagining India data centre market – noted that the country’s DC market will outperform in the coming five years. The growth would be driven by the burgeoning digital economy, increasing investor interest and stable returns in the long run.

Users’ data consumption habits offer another indication of the growth potential. While Indians only consumed 0.3 GB per month in 2014, this figure is now 10 GB. By 2025, the total data traffic is expected to touch 21 exabytes per month. Much of the soaring data consumption is ascribed to social media,fuelled by the escalating use of smart devices and low Internet rates.

Other factors include the preference of housebound audiences for OTT (over-the-top) platforms, accelerating online sales and the government’s encouragement of Digital India and online transactions.

Market analysts believe if these and additional measures are implemented, it can attract national and international investments while giving a fillip to industry research too. As things stand, DC players expect revenues to record a 20% year-on-year growth in FY2021.

It’s no surprise that a Crisil report states the sector’s capacity will jump threefold by FY2025, reaching 1,100–1,200 MWfrom the current 360 MW. These estimates take into accountthe $4–5 billion in investments declared during the past three years for expanding both brownfield and greenfield projects. The Crisil report notes that data consumption witnessed a sharp rise of 38% y-o-y in the first quarter of FY2021.

Additionally, improved infrastructure in non-metros will make these regions more attractive for some hyper-scalers in setting up DCs there. Presently, the top seven cities are said to account for 75% of India’s total DCs. The likely launch of 5G technology in 2021 will also accelerate faster adoption of IoT-enabled devices driven by big data requirements.

Finally, there is no doubt the pandemic has triggered aninexorable move towards cloud services. As a result, security and scalability via DCs will now be the predominant trends in 2021 and thereafter. 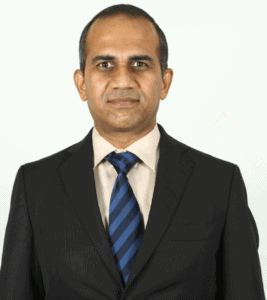 Posted by: DQINDIA Online
View more posts
The Expansion and Growth of Indian Data Centers 0 out of 5 based on 0 ratings. 0 user reviews.
Tackling payment fraud in 2021 and beyond
Surge in laptop, smartphone sales due to consumers equipping for future needs: GfK