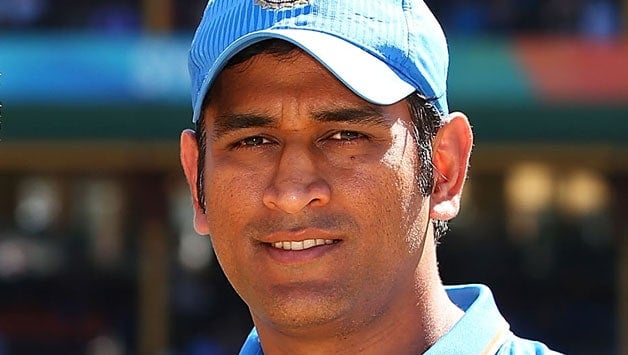 In what can be seen as the end of MS Dhoni’s captainship career in Indian cricket, BCCI announces about his will to retire from ODI captainship. When every Dhoni fan was expecting MS Dhoni to lead India during the Champions Trophy later in 2017, the news has surely come as the biggest hitch for BCCI and Dhoni fans.

Dhoni made it clear that he will be available for selection of players in the upcoming series against England. He made India proud with numerous victories in his tenure including 2007 World T20 and 2011 ICC Cricket World Cup. Dhoni has lucratively captained for Indian cricket team in 72 T20s and 199 ODIs.

While Mahendra Singh Dhoni’s recent announcement did the rounds on January 04, 2017 (Wednesday), fans on Twitter world got active and left no corner to express their gratitude, and emotions for the Captain Cool. With twitter hashtags such as #DhoniStepsDown, #Dhoni, #Captaincool, #thankyoudhoni and #IndianCricket began trending in India.

O Captain! my Captain! our fearful trip is done,
The ship has weather’d every rack, the prize we sought is won !!#Dhoni #DhoniStepsDown

Tweets by the Indian cricket players…

👉 Retweet, if You Will Miss Captaincy of #Dhoni#DhoniStepsDown

As a captain, the achievements you have are outstanding & exemplary. You have set such high standards for the generations to follow @msdhoni

The news didn’t leave even politicians and celebrities unperturbed

I Wish @msdhoni all the good luck for his future endeavors, Thank you for your contributions as Captain of Indian Cricket Team. Well played.

There is no one like you.
You're the reason for millions of smiles.
Take a bow my Captain.🙏@msdhoni #dhoni pic.twitter.com/NLRtTlcPhq

From great batting to taking courageous decisions under most critical situations, #MrCool @msdhoni led by example. Will always be cherished.

Thnk u @msdhoni 4 making us feel euphoric & proud all these yrs. It was not only winnings but u also defined #Attitude for Indian Cricket.

And last but not the least…

Adomantra Digital along with Cricbuzz is organising the second edition of Digital Premier League (DPL).…