With DevOps being increasingly adopted as a practice to develop software, Dataquest asked leading CTOs on the impact of DevOps on the IT industry. Here is a brief perspective: 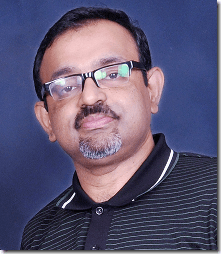 DevOps will change the way software is created and delivered. This has a significant impact on the IT industry (especially the segment which is moving towards ‘as-a-service model’). Firstly, the roles and responsibilities of developers, testers, architects, ops engineers are being re-defined. Secondly, there is an inherent acceptance of agile or process of that kind—this is now being driven by business than being an IT only process.

Like software is eating the world, developers are going to eat the software ecosystem. All functions are now about automation, developers (aka application developers) write application code, testers write test automation code, ops and support engineers write infrastructure and monitoring code. DevOps is a journey by itself, and we are sure a part of that journey. Today, Dev and Ops work in unison to keep the systems up and running. The question of this is not my issue is long gone. This leads to a better team and better focus. Systems help my team to focus on functions which need engineer’s logic and reasoning than repeating tasks. For example, the implementation of ELK by Ops helps developers to search logs to understand issues across environments—which was unfounded in earlier processes. This has elevated the appreciation of ops by developers. Similarly, the implementation of Ansible to bring up stack from ground-up helps stop questioning environment as an issue, but focusing on code. 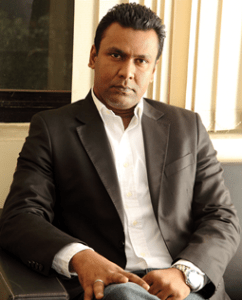 DevOps and agile operations are often mentioned interchangeably. Although they are closely related, there are in fact differences between the two. Agile development yields better outcomes, but it also increases the burden on operations, which must keep pace with the increased volume of change agility brings in. The DevOps approach pushes development and operations teams to collaborate and fix the organizational issues that were forcing them apart. DevOps and agile complement each other to deploy working functionality into production faster. DevOps enables realization of the benefits of faster delivery of functionality achieved through agile. When agile and DevOps come together, the IT organization can see tangible outcomes.

DevOps and related processes have a definite impact on the IT industry with more and more people focusing on delivery and continuous improvement of products, new innovative services, and more updates that can offer more features to the end consumer. At the same time, it has helped organizations to work with reduced costs and in revamping their existing processes. At Zenga, we are continuously delivering products and knew that with the traditional approach, many of the shortcomings would go undetected and will be difficult to control. Hence, we followed the DevOps approach and through this we have reduced the delivery timelines by up to 300%. Our processes are in sync with product management and have cross tool integration for development and deployment scenarios. This approach provides the underlying capability to power the delivery pipeline and manage deployment, which has resulted in the reduction of deployment time and enabled the team to remove manual testing and deployment steps. 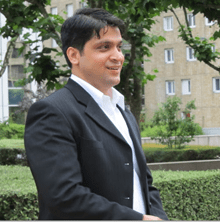 DevOps includes improved deployment frequency which can lead to faster time to market, lower failure rate of new releases, shortened lead time between fixes, and faster mean time to recovery in the event of new release crashing or otherwise disabling the current system. Factors driving the adoption for DevOps include use of agile methodologies, increased rate of production releases, wide availability of virtualized and cloud infrastructure, and increased usage of data center automation and configuration management tools. At Atos, we have already incorporated DevOps in multiple digital transformation projects for our manufacturing and financial customers. With this approach, we can do quick releases, faster delivery, and improve our alignment to business needs.

Why DevOps is perfect for startups

India is seeing an unprecedented boom in startups with industry body, Nasscom, predicting that the…