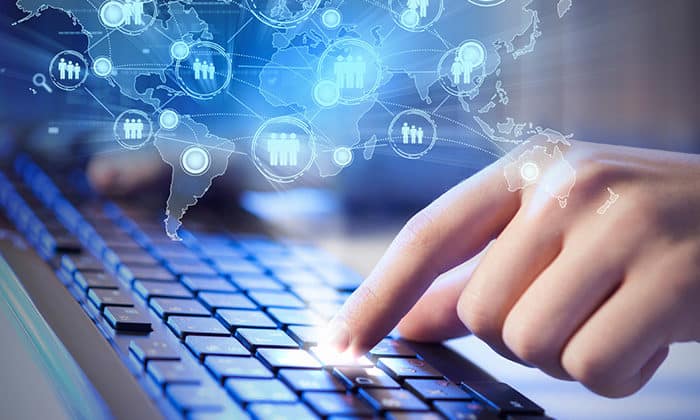 Thales has announced the findings of its 2018 Thales Data Threat Report, India edition, issued in conjunction with analyst firm 451 Research. The report finds that a striking 93% of Indian respondents plan on increasing IT security spending this year, the highest among all countries surveyed and well above the global average (78%).

This year’s findings demonstrate a mix of good and bad news for Indian organisations in adopting security strategies to prevent the breach of sensitive data at their workplaces.

According to the report, digital transformation across the globe has led to the growth of new business models that are focused on driving growth and profitability for organisations including cloud, IoT, big data and blockchain. Indians recognize encryption with Bring Your Own Key (BYOK) capabilities as the top security tool for securing sensitive data in cloud environments and continue to spend their resources on the same technology.

The report also states that the government’s steps toward ensuring transparency under the ‘Aadhaar programme’ have resulted in an increase in IT security spending by Indian organisations. At the same time, reports of successful data breaches in India are second only to Sweden among all geographical and vertical markets.

o    Yet endpoint/mobile defenses are ranked at the top in terms of spending plans (81%), with data-at-rest at the bottom (54%).

“The world today revolves around technology and more and more organisations are reshaping the way they do business with digital transformation. As the world becomes more connected, it also becomes more vulnerable. Cybersecurity has become an indispensable part of our digital technologies. At Thales, we have been helping our customers to think smarter and act faster during the complexities that arise each day and mitigate the challenges successfully.

“The report reveals data about increasing cyber threats in India and is a call to action for organisations to strengthen their security posture and take steps towards protecting their data. We’re now at the point where we have to admit that data breaches are the new reality with over half of organizations in India suffering a breach in the last year. In this increasingly data-driven world it is therefore hugely important that organizations take steps to protect that data wherever it is created, shared or stored. Thales provides everything an organization needs to protect and manage its data, identities and intellectual property, and meet regulatory compliance – through encryption, advanced key management, tokenization, privileged-user control and high-assurance solutions,” said James Cook, Sales Director South Asia, Thales eSecurity.