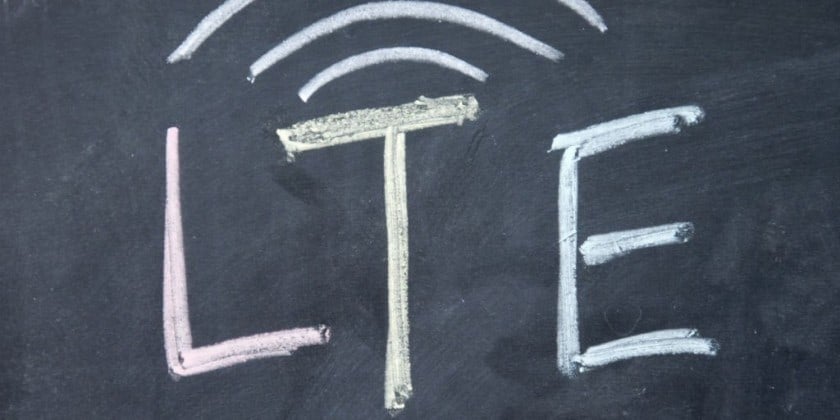 Telit, a global enabler of the Internet of Things (IoT), announced it is taking orders for the LE922A6, an LTE Category 6 (Cat 6) module series targeted at the growing market of fixed wireless LTE broadband applications. The module series is planned to evolve in lock step with worldwide carrier deployments of very-high speed LTE services starting now with Cat 6 at 300Mbps, going up to Cat 9 at 450Mbps and to Cat 12 at 600Mbps in the coming years.
With its 34×40/40x40mm LGA footprint, the new nested form factor is devised to address specific requirements of network router and gateway manufacturers. These manufacturers and integrators can explore opportunities for fixed LTE DSL either as alternative for fixed-line connectivity in rural and other areas lacking broadband infrastructure, or as back up, failover or enhancement to DSL connectivity with a hybrid solution combining DSL IP streams with LTE. The series launches with two variants, banded for the European and Australian markets with additional variants for the American and other regional markets to be available in sync with carrier plans to deploy Cat 6 and higher and supporting services in their markets.
The term “fixed wireless” refers to the delivery of Internet services to permanent structures such as homes and businesses using wireless spectrum rather than fiber, cable or satellite technologies. It is a cost-effective way to extend Internet access to rural and suburban areas underserved by wire line infrastructure. Given the very high data rates and reliability delivered by LTE Cat 6-9-12, in addition to extension of primary internet service coverage, fixed wireless is also gaining strength as a backup or failover solution for primary wire line internet service in mission critical applications such as data centers, logistics depots, manufacturing sites and healthcare facilities.
“The LE922A6 is a significant introduction for Telit. It marks a number of ‘firsts’ for us: first module in the new xE922 form factor, first product for the fixed wireless router and gateway market segment and of course, first LTE Cat 6 module,” said Ronen Ben-Hamou, Telit Executive Vice President of Products and Solutions. “With aggressive plans by mobile network operators everywhere to deploy very high-speed LTE services, we should see very successful applications of this technology by traditional network appliance manufacturers and very creative use of the feature-rich LTE standard.”
The LE922A6 has a 34x40mm LGA footprint. Its nested form factor makes it upward, pin-to-pin compatible with the 40x40mm footprint of upcoming Cat 9 and Cat 12 evolution variants. It is available as single and dual-modes, LTE only for Europe and LTE+UMTS|HSPA+ for Australia. The 3GPP Release 10 compliant module supports LTE bands 800 (B20) / 1800 (B3) / 2600 (B7) for the LE922A6-E1 European variant and LTE 700 (B28) / 1800 (B3) / 2100(B1) / 2600 (B7) / 2300 (B40) with 3G 900/2100MHz fallback bands for Australia’s LE922A6-A1variant.MIMO (Multiple-Input-Multiple-Output) 2×2 and 2CA (Carrier Aggregation) combine two radio carrier bands to deliver an FDD download data rate of 300Mbps. The upload data rate is 50Mbps. The new module features extended operating temperature range of -40°C to +85°C critical for in-rack mounting in IT network operation centers and data centers. The LE922A6 supports voice over LTE (VoLTE) which opens up opportunities for providers to explore business enhancements with additional service options to customers. Residential routers equipped with the module can enable a simple, effective and seamless solution for ISPs to deliver home phone service to customers. The new module can also be used in an end-product upgrade strategy to boost data through put for network installations still running on DSL circuits.