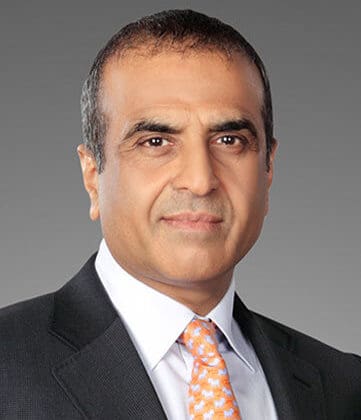 Like all other industries, telecom industry has also gone through its ups and downs, but the taxes, in general, have been very high on the telecom industry so far. Hence, it is time that the telecom industry gets its due attention from the government and the tax and levy structures are reviewed, said Mittal during a live webcast by HT celebrating the contribution of India’s mobile sector in the country’s economic growth.

“Telecommunication resources like spectrum, levies, etc. should not become a source of income for the exchequer, but should become a ‘Force Multiplier’ in ensuring that the economic momentum becomes faster and gets accelerated so that the government can earn its dues from the industries, which are going to be riding on the back of the progress of the telecom industry,” suggested he.

Telecom, especially the Mobile industry has played a vital role in fulfilling the government’s ambitious ‘Digital India’ vision and also has been a key contributor to India’s economic growth. Now the same success story can be repeated once again for the Prime Minister’s vision of ‘Atmanirbhar Bharat’ also, by focusing more on the mobile telephony backbone  of India, including mobile devices, and even accelerating software abilities.

Going forward also, Telecom sector will play a very vital role in ensuring India’s digital visions are met with a superior and cutting-edge telecommunication network, ensuring that the telecom operators remain at the forefront in connecting all the things that are required, said he.

Reminding the way telecom industry has emerged as the frontline Corona warrior during the ongoing pandemic crisis as well, Mittal said, “Telecom has played one of the key frontal roles in our society at a time when everyone is going through extremely difficult times of lockdown, keeping them connected and keeping them calm. And most importantly ensuring that the economic engine continues to move forward. All these were impossible without a robust telecom network in place.”