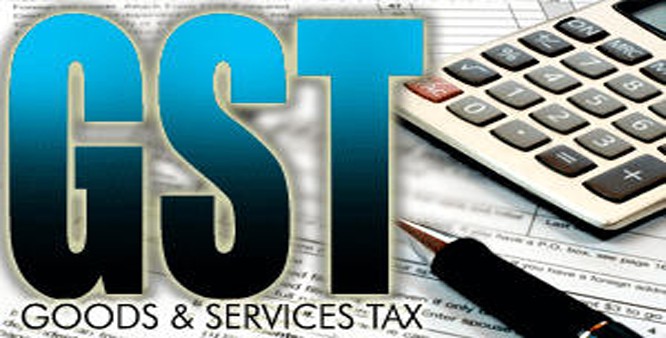 As prospects for passage of the Goods and Services Tax Bill in Parliament improve, the telecom industry has impressed upon the government to come out with a clear cut position with regard to levy of taxes on Value Added Services (VAS) even as the firms across the entire value chain look forward to a smooth transition to much awaited GST, an ASSOCHAM-KPMG Paper has said.

“Given the broad framework of GST, it is expected that even under the proposed GST regime, the telecom service providers may face significant challenges. For the first time , both the centre and state governments will have powers to tax services …The proposed GST law should support the government’s overall initiative of ease of doing business and offer a simplified tax regime to telecom service providers,” the paper pointed out.

ASSOCHAM Secretary General Mr D S Rawat said the government should clarify the applicable tax on such value added services. This would help move the industry move seamlessly to the GST, adding to the dynamic growth of the sector.

The KPMG, in its note said, the “growth of the sector is highly dependent on a forward looking policy and regulatory environment that fosters investment, innovation and productivity. However, the industry is grappling with a number of challenges around complexity in policy, regulatory and taxation framework that impacts implantation of well-intentioned ideas”.

The paper said the GST law should provide clear and comprehensive provisions with respect to coverage of ‘telecom services‘ for providing clarity of levy of taxes on VAS, infrastructure sharing and e-commerce transactions, since these transactions could have different treatment under GST.

Moreover, there should be simplification of overall tax procedures such as a single unified registration for all the states, sharing of tax revenue from telecom service among central and state government without involvement of operators.