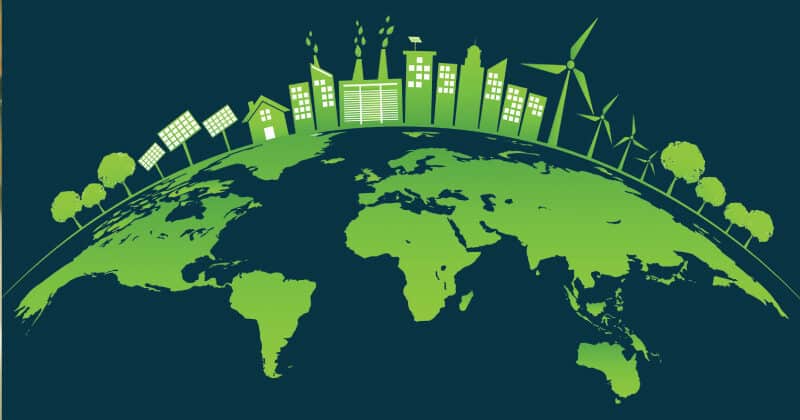 Mobility brought the internet into the hands of the consumer. Social brought scale and inclusion. Cloud made everything easily accessible, and analytics helped make more sense of the data. This was Sumit Mukhija, CEO, ST Telemedia Global Data Centers, address to the audience at PANIIT PIWOT 21.

As CEO, he is responsible for the company’s direction, leadership, and continued growth in India. He joined Tata Communications in 2014 and held various prestigious positions. He has been at the forefront of innovation for three decades, having held leadership positions in organizations like Microsoft.

The world was always connected

Neither technology nor its innovative applications are new and innovation has always been a part of history. But technology is a connected bud, Mukhija says.

History has various evident proofs of technology being used by man for convenience. He further stated that 1990 was the breakthrough period when the World Wide Web came into existence. This took connectivity to a different scale altogether. He emphasized that that’s when cloud also started emerging firstly in its root forms like email and messengers, then came software as a service application.

The creative applications of Modern Technologies

Technology has had a compounding impact on innovation, improving user’s experiences, achieving unprecedented levels of performance and reliability, and ensuring optimal levels of security in control. Mukhija believes that with all these innovations and power in our hands comes an even greater level of accountability. So, everything we do has to be done responsibly and not just profitably. Keeping in mind the impact on the environment and communities around us and social inclusion.

He asked everyone to remember that technology is and should always be an enabler for the people and not replace them. The job of technology is to empower people. The solution lies in finding the right balance and optimum level.

The Goldilocks Zone: Impact of technology on people

With evolution, humans can create their own Goldilocks zone with the help of technology. Aided by modern technology, it allows us to find precisely what is suitable for us. He feels that The Goldilocks Zone applies to governments and businesses as well. Whether it’s improving agility for individuals, optimizing taxation for government, or promote equality, with the help of technology, people can grow and evolve suitably. He further stated that this requires a tremendous amount of data transfer, and information has to travel many times in many different forms.

Development of exponentially amount of data

“Data never sleeps,” says Mukhija. Businesses and people around the globe communicate, transact, learn, and grow; every internet minute, an unimaginable amount of activity takes place on the internet. He believes that connection is not confined to photos, videos, email, banking, e-commerce, or social media. It spans around a lot of things, from transportation to education to safety security. He believes that by 2025, there will be 75 billion connected devices in the whole which are grown exponentially. This goes hand in hand with artificial intelligence, both in voice and vision.

The pandemic-related restrictions compelled business individuals, government, education, etc., to adopt and use technology in 2020. More than 60% of the world’s population has internet. He believes that there is no going back now. This has further expanded Goldilocks for good. The sudden digital revolution in India has been tremendously significant, and he feels that the world will continue in a hybrid manner. He stated that that’s where the role of data centers comes into play; data centers enable hybrid developments and ensure that the enterprise data is nearer to the cloud.

The year 2020, despite being a challenging year, saw multiple startups of India getting into the unicorn club. India is now number 3 in the startup ecosystem. Mukhija opines that this trend will continue to grow and evolve in further years.

The author is Aditri Priya.

Posted by: DQINDIA Online
View more posts
Technology should always be an enabler not a replacer of people: Sumit Mukhija 0 out of 5 based on 0 ratings. 0 user reviews.
DRDO Invites Applications for Research Associate Vacancies, Salary Rs 54,000
OKRs should be put at the center of all business processes: Senthil Rajagopalan, Profit.co

The All-India Institute of Medical Sciences (AIIMS), Jodhpur will collaborate with Microsoft India to establish…